Music NewsAustralia's Sheldon Riley Makes It Through To The Eurovision Final

Australia's Sheldon Riley Makes It Through To The Eurovision Final 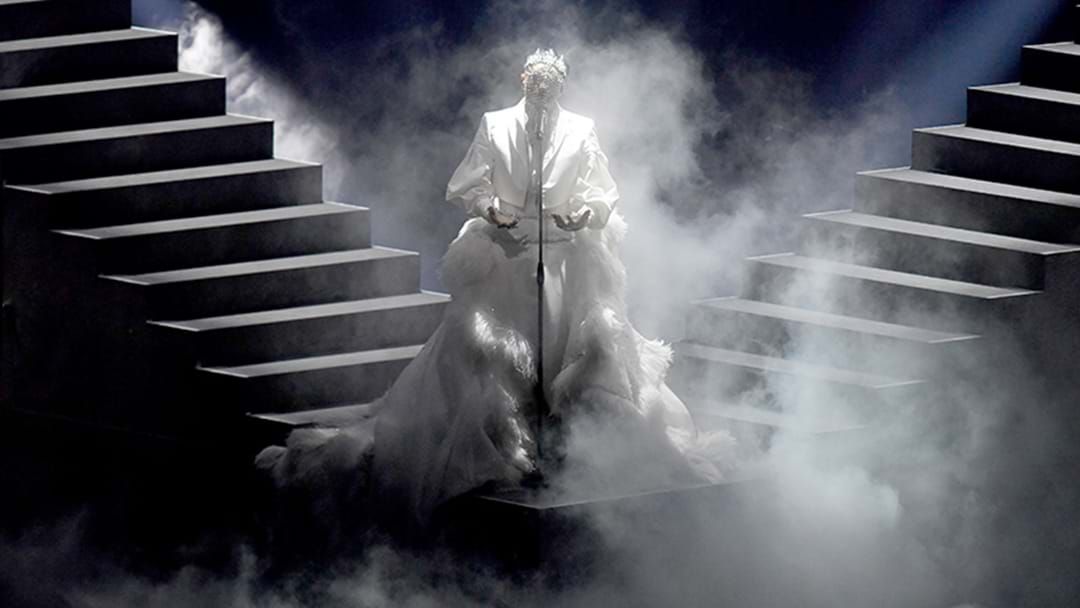 Australia has made it through to the 2022 Eurovision Song Contest Final thanks to a stunning performance from Sheldon Riley.

After a haunting rendition of the tune, Sheldon was announced as one of the ten acts to make it through to the Eurovision Final.

The Eurovision Final will take place this weekend. Australians can get up bright and early on Sunday morning for the 5am AEST start time to watch live on SBS, or try and hold out until Sunday night for the prime time broadcast at Sunday 15 May at 7.30pm.

The two Semi Finals can be watched in prime time broadcasts on Friday 13 and Saturday 14 May at 8.30pm on SBS.

The Final and Semi Finals will also be available to stream via SBS On Demand.

LiSTNR is the new home of The Hit Network. Download now to hear all your favourite stations and shows!