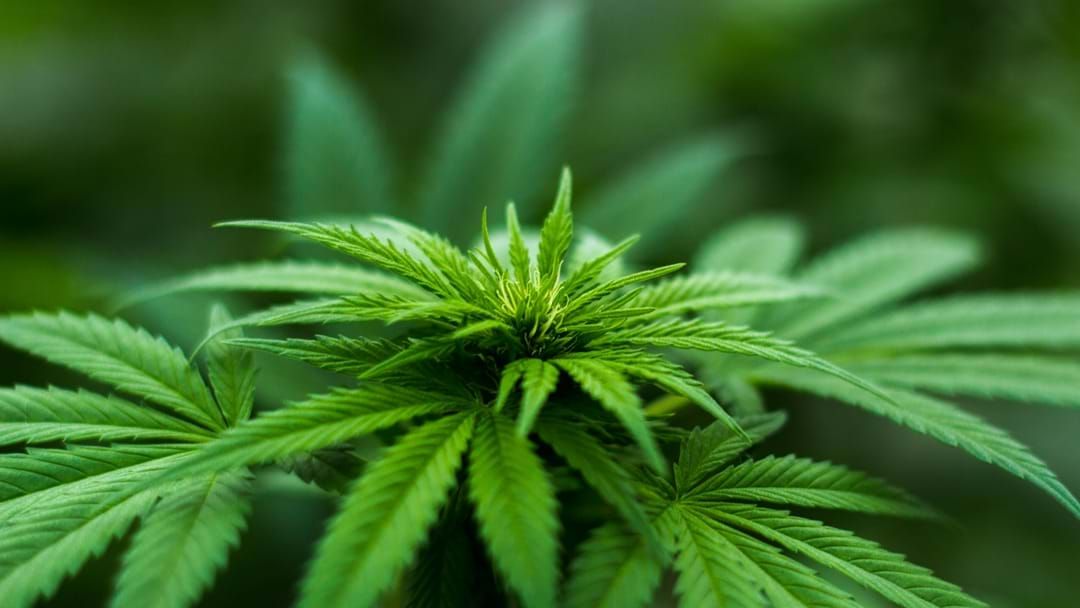 An survey analysis conducted by the National Drug Strategy of the federal government say more than 40% of Aussies are for the legalisation of marijuana.

The statistics from the National Drug Strategy Household Survey have increased significantly, almost double from a 2013 survey.

Researchers and scientists have observed changes in public attitude and response to drug use, combining statistics every two or three years.

A survey review shows that exactly 41.1% of those who responded support cannabis becoming legal for personal use.

The same review from 2013 had those in favour at 25.5% - showing a significant rise through the decade.

In Canberra, the personal use of cannabis was decriminalised two years ago.

Don Weatherburn from the University of NSW's National Drug and Alcohol Research Centre said there is a correlation between support for marijuana and the overall use.

"Most states now have some form of cannabis cautioning scheme, which makes the drug somewhat less stigmatised than it had been back in the 80s and 90s."

Professor Weatherburn, who played a key role in the analysis, cited people in power who may have used the drug in the past as a reason for the overall jump.

"It’s also partly true that the people who first tried cannabis are now in positions of authority in and around government and major institutions," he said.