Equality for all medallists 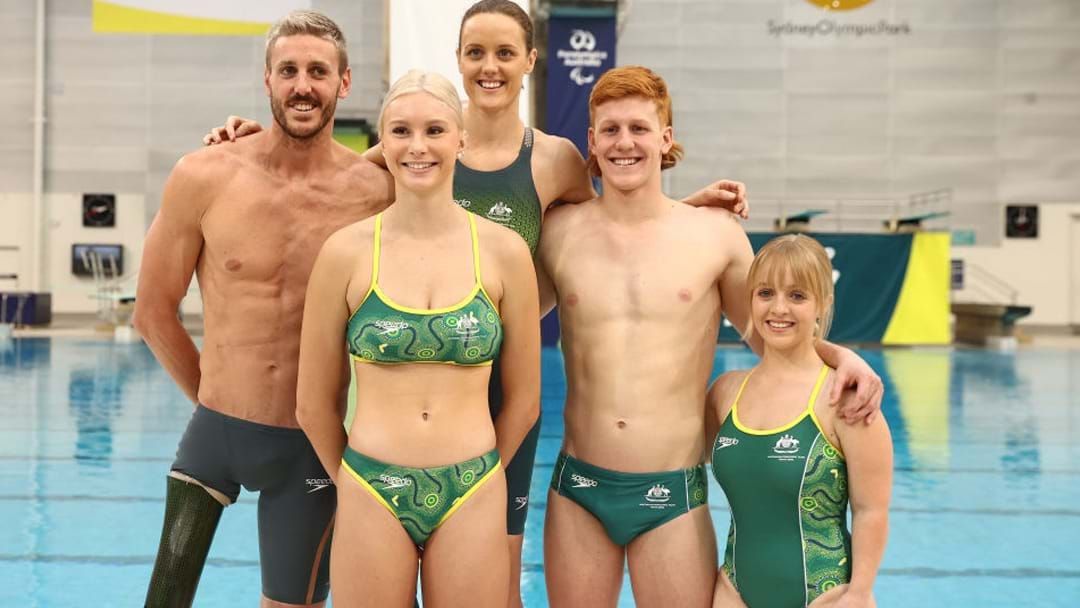 Paralympic athletes will receive the same amount per medal as their Olympic counterpart stars, in Canberra's bid to highlight the magnificent work achieved.

"You have inspired us, and we are grateful that you are one of us as Australians. There is still much to complete, and in the days ahead we wish you the best of luck." said Mr Morrison.

The Prime Minister confirmed that the government would "provide additional support to Paralympics Australia" to ensure equal rewards for all athletes.

"Australia's para-athletes have represented our nation with great distinction and pride in Tokyo, delivering performances that have buoyed millions during what is a difficult time for the nation," he said.

Australia's Paralympic team are currently eighth on the medal tally - with 13 gold, 23 silver and 24 bronze.

A total of 60 medals is the sixth-most of any nation, with four days of competition remaining.