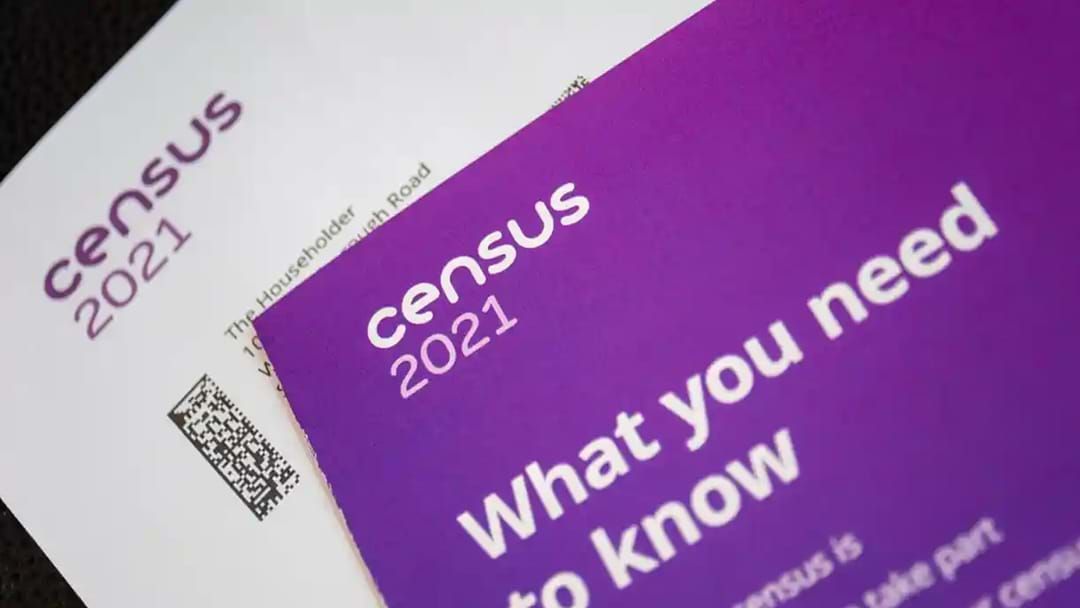 The first and biggest release of statistics from the 2021 Census has been released today, revealing Australia was changing rapidly before the COVID-19 pandemic.

Population, long-term health issues – particularly mental health, and religion were just three of the categories that had noticeably different results compared to the 2016 Census.

“Every stat tells a story and today we are sharing a glimpse into the stories of almost 25.5 million Australians. This accurate and valuable data reveals who we are as a nation and how we have changed.”

The thing most affected by the pandemic was noticeably Australia’s population.

Australia’s newest arrivals has taken the proportion of the country’s residents born overseas or have a parent born overseas to 51.5 per cent.

812,728 of the population recognise themselves as Aboriginal and/or Torres Strait Islander people.

For the first time in Census history, information of diagnoses long-term health conditions was collected.

A further 1,009,836 indicated that they had at least one other long-term health condition that was not listed on the form.

3.4 million Australians aged 16 to 85 years, or roughly 17 per cent of the population, saw a health professional for their mental health.

Christianity remained the most common religion in Australia with 40 per cent identifying as Christian.

As in earlier Censuses, the largest Christian denominations were Catholic, 20.0 per cent, and Anglican, 9.8 per cent.

The Hinduism and Islam population have continued to grow in Australia, with 684,002 and 813,392 people identifying as the religions respectively.

Despite being voluntary to answer, there was an increase in the proportion of people answering the question, from 91 per cent in 2016 to 93 per cent in 2021.

More Census date can be viewed at https://www.abs.gov.au/census