Now is the time to define who we are 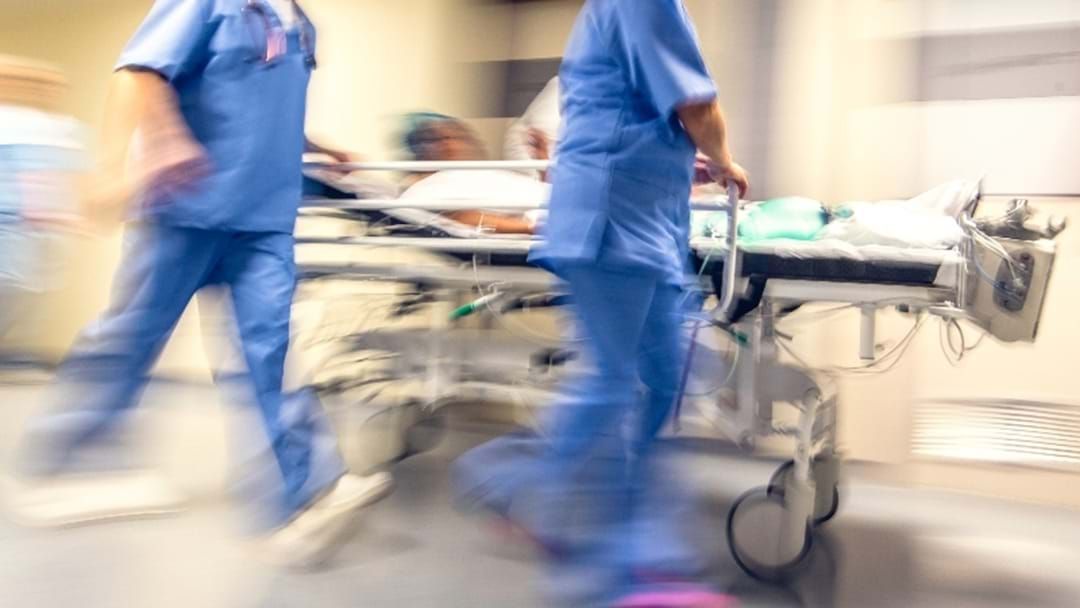 In the lead up to Friday’s national cabinet meeting, the Australian Medical Association (AMA) are calling on the federal government and state and territory leaders to ‘act immediately’ on the nation’s healthcare crisis.

“With consensus on hospital funding reform among state and territory leaders, Friday’s first meeting with Prime Minister Albanese is a real moment for the health system,” Khorshid said in a statement ahead of the meeting.

Mr Albanese must not only listen, but must act immediately, starting with Covid-19 funding and a new hospital agreement.

"At stake here is your loved ones and mine becoming the next statistics of a failing system," the statement said.

"With cost-of-living pressures, energy concerns and competing demands on an incoming government, we know it won’t be easy, but the very essence, the very fabric of a humane and functional society is its willingness to look after the sick and injured

"Now is the time for Australia and our new government to define who we are, what we accept and what we don’t accept," Korshid demanded.

Mr Albanese is expecting to be hit with demands for an immediate $5bn funding boost for public hospitals and calls to do more on skills shortages at his first meeting of national cabinet.

Last week, NSW Premier Dominic Perrottet and his Victorian counterpart both flagged the need for vital reform to how the primary health system interacts with the hospital network.

“We have a state health system that is not currently working alongside the GP network and change is needed to deliver a more coordinated system that delivers first-class healthcare for people no matter where you live,” Mr Perrottet said.

While Victorian Premier Daniel Andrews warned state and territory leaders are “united” against the slated September end to the 50-50 health funding agreement.

“It is not responsible, it is not fair, it is not appropriate to proceed with that cutback,” he said.

Furthermore, WA’s premier, Mark McGowan, has urged the federal government to take advantage of “this new political era” and work alongside the states to reform Australia’s healthcare system.

“Any discussion at national cabinet should prioritise initiatives that divert people who don’t need to go to hospitals to instead go to their GP or other healthcare services,” McGowan told Guardian Australia.

The sentiment has been shared by the ACT chief minister, Andrew Barr, by South Australian premier, Peter Malinauskas and Queensland premier, Annastacia Palaszczuk who all want health reform to be “front and centre” at Friday’s meeting.

Federal Health Minister Mark Butler said “we will sit down with premiers constructively and work through these issues”.

“After almost a decade of the Liberal government’s cuts our health workforce is exhausted, it’s never been harder or more expensive for Australians to see a GP and emergency departments across the country are overwhelmed,” he said in a statement.

All the while, Dr Korshid continues to warn that “it’s critical we reset our health system now, to deal with the immediate crises and issues that were ignored during the election like Covid-19 and the private health system”.