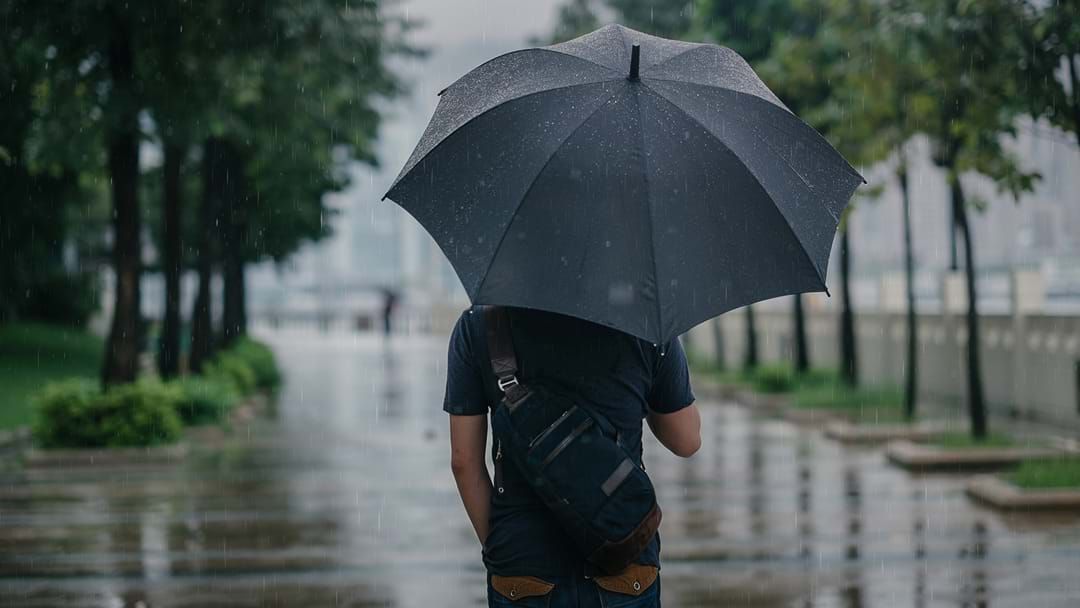 Australia’s east coast will cop a drenching this weekend, while parts of Northern Australia will register record-breaking rainfall.

A cold front moving towards the east coast is expected to bring wet weather to most of New South Wales and the Queensland coast and is anticipated to last into the middle of next week.

A 2,800-kilometre stretch from Bateman’s Bay, NSW to Cooktown in Far North Queensland is on alert.

Weather service Weatherzone reports "accumulated rainfall totals of 100 to 200mm are likely in some parts of this region, with isolated falls above 300mm possible."

Weatherzone meteorologist Ben Domensiono said a low-pressure trough will cause the rainfall.

“What will be causing this rain is a deepening low-pressure trough near the east coast,” he said.

“Within that trough, we’re expecting to see multiple low-pressure centres that will be the focus of potentially heavy rain over the next week.”

It is unclear currently how severe the rain will be as it is too early to determine if an east coast low system will form.

Rainfall may reach the ACT, but Domensino said it would be “unlikely” that Victoria experiences heavy rain, with only showers expected.

Heavy rain will start on Friday and will intensify on Saturday according to Weatherzone.

"On Saturday, a low-pressure trough will deepen near Australia's east coast, causing rain to increase over parts of eastern NSW and QLD,” Weatherzone said.

"Rain should continue over eastern QLD and large areas of eastern and central NSW on Sunday.

"Heavy rain is expected to fall over the southern or central coastal districts in NSW as a low-pressure system deepens in the Tasman Sea, possibly delivering more than 100 millimetres of rain to a similar region to Saturday."

Senior forecaster for Bureau of Meterology, Christine Johnson, stressed to the ABC that flood-affected regions in South-East Queensland and Northern Rivers were not considered to be at serious risk for now, rather the heaviest rainfall is expected below Sydney.

"We don't want people to be concerned — we just want them to be alert, stay up to date with forecasts, and watch for any warnings that do get issued, because our hydrologist teams are watching it really closely," she said.

In Darwin, it is forecasted the city will receive up to 35 millimetres of unseasonable rain over the next few days.