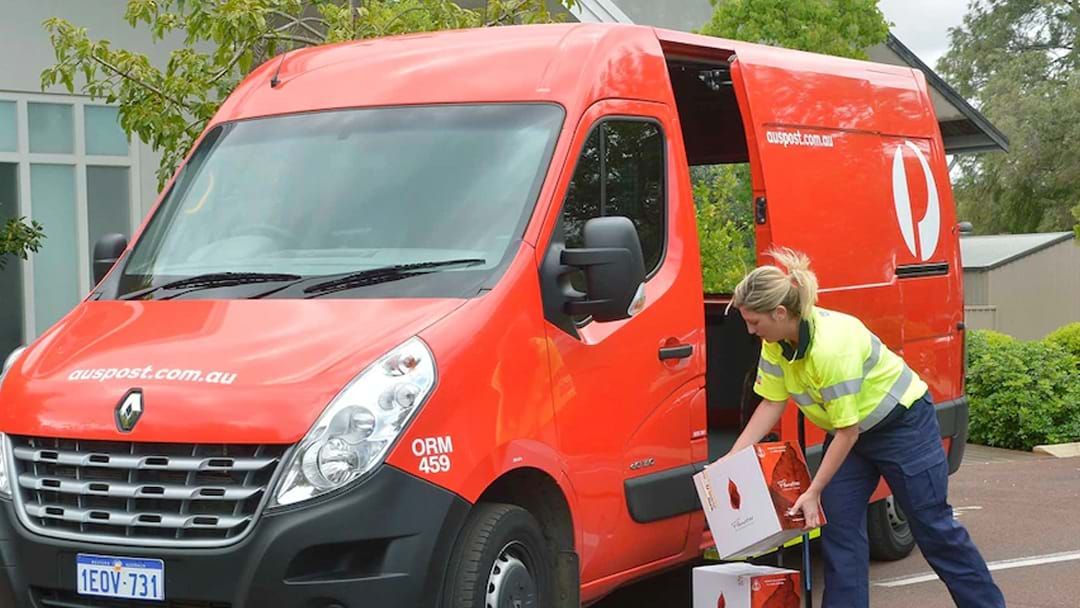 Australia Post has announced a cut off date for parcels and letter to arrive in time for Christmas.

The postal company has urged all Australians to post by mid December, setting the 13th as the final date.

It is expected to be the "busiest-ever festive season".

Spokesperson Gary Starr says staff will be working around the clock to meet demands.

"We’re seeing record parcel volumes with more than 5.9 million households shopping online a month – that’s more than half of all Australian households, and it’s showing no signs of slowing as we head into the online sales season and Christmas," Mr Starr said.

"We encourage people to make a note of these important delivery dates, because although we'll deliver items sent after these dates as quickly as we can, they may not arrive until after Christmas."

The shipping crisis is expected to occur nationwide, with christmas deliveries ramping up once November arrives.