Australia Joins US In Diplomatic Boycott Of Beijing Winter Olympics 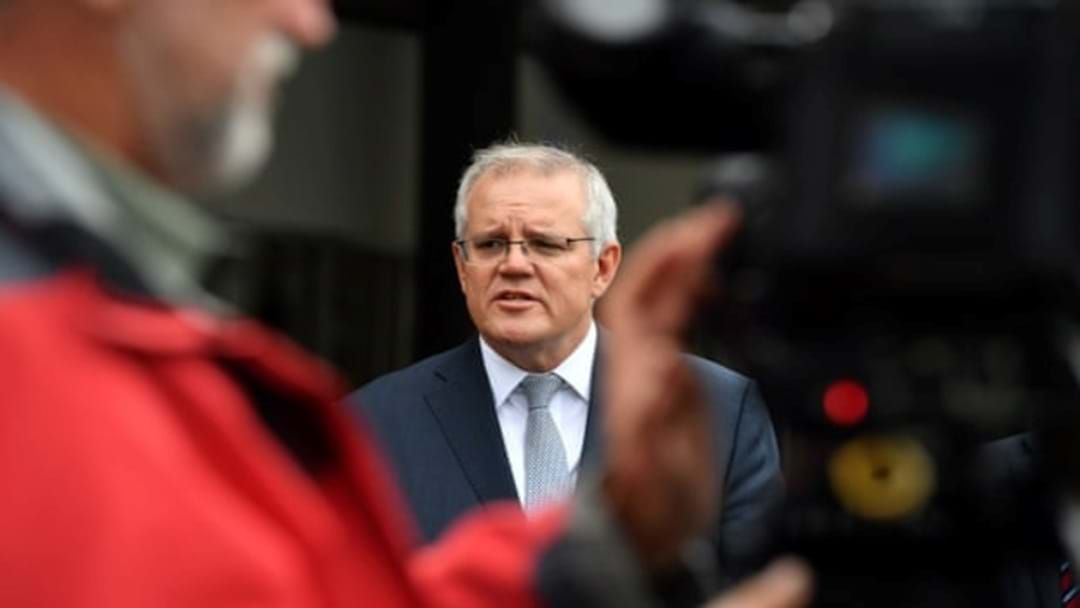 Prime Minister Scott Morrison has confirmed Australia will join a diplomatic boycott of the Winter Olympics.

It comes as a protest against China’s human rights abuses has gained momentum, prompting Australian officials to join the United States in a diplomatic boycott of next year’s Games.

Despite the absence of Australian officials and politicians at the games, the PM said told reporters in Sydney on Wednesday, that Aussie athletes will still compete.

“Australian athletes will, though,” Mr Morrison said. “Australia’s a great sporting nation and I very much separate the issues of sport and these other political issues.”

The prime minister confirmed that China’s “human rights abuses” of coercively removing Uighurs into re-education camps in the province of Xinjiang, was of grave concern to Australia.

Furthermore, the PM highlighted that Beijing’s trade strikes against Australia were also behind the move.

“So, it is not surprising, therefore, that Australian government officials would not be going to China for those Games. Australian athletes will, though. Australia’s a great sporting nation and I very much separate the issues of sport and these other political issues. They’re issues between two governments.”

The Morrison government initially sought to prevent ministers from travelling to China under the justification of Covid restrictions.