Aussie Traveller Fined Over $2k For Smuggling In McDonald's From Bali

Amid foot and mouth outbreak 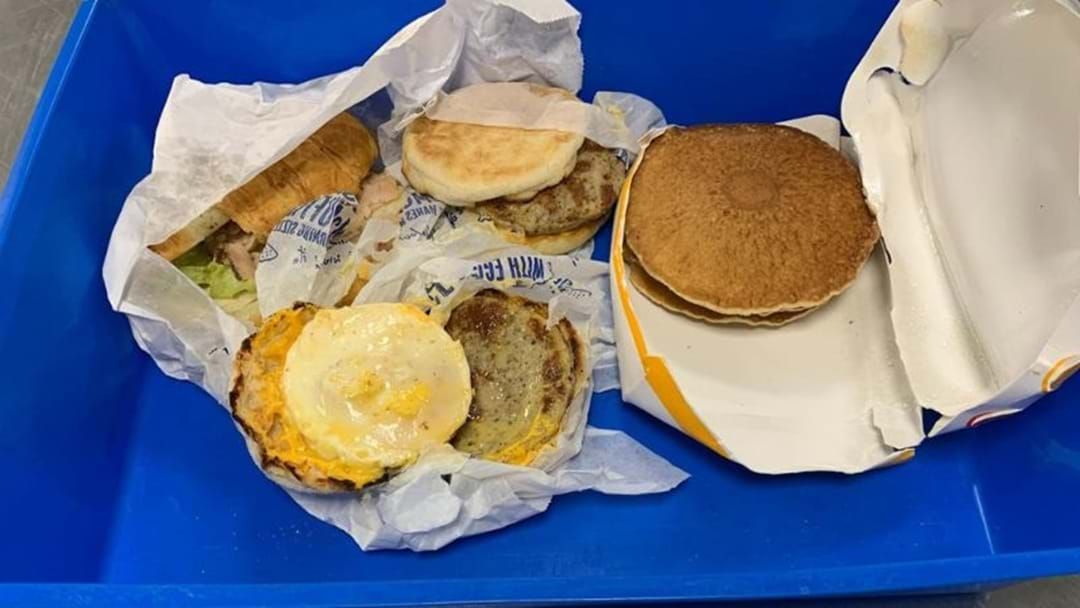 An Australian traveller has just been fined over $2,000 for failing to declare a number of food items from McDonald’s.

The passenger landed at Darwin Airport last week and was found to brought in several McDonald’s food items from Bali which were at risk of carrying foot and mouth disease.

The items were discovered after the traveller’s backpack was picked up by a sniffer dog.

Border security found two sausage and egg McMuffins, pancakes and a ham croissant which were all seized on arrival and “destroyed”.

The Aussie traveller was hit with a fine of $2,664 for breaching Australian biosecurity measures.

“I have no sympathy for people who choose to disobey Australia’s strict biosecurity measures,” he said.

The massive fine comes amid an ongoing foot and mouth disease outbreak which has impacted a large part of Bali and has been picked up in a small number of cases throughout Australia.