They are confused by our couples! 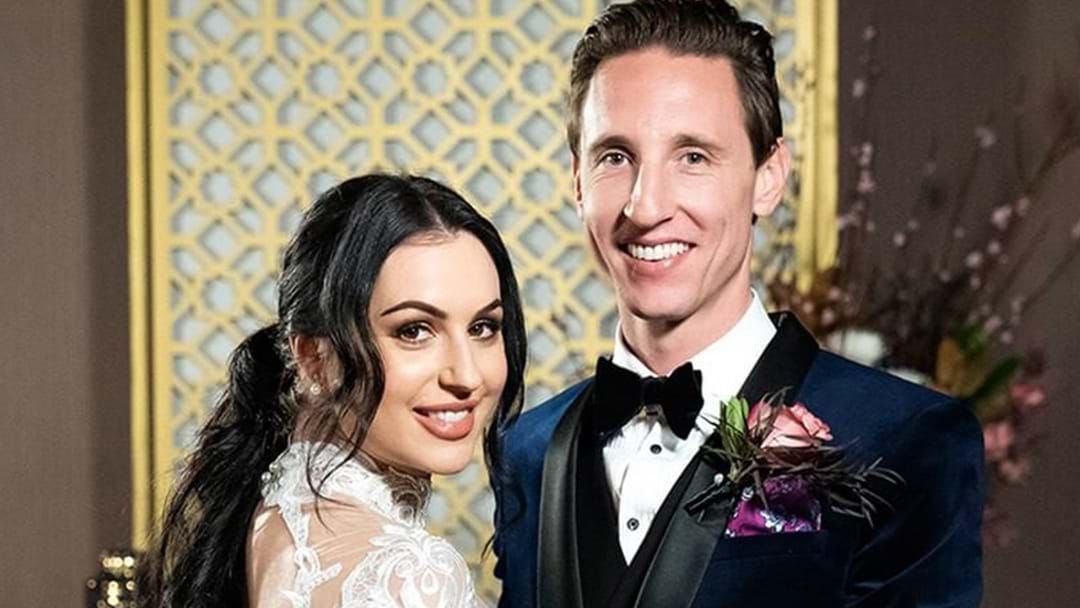 The people of America are about to be blessed with one of the greatest Australian TV series of all time.

No it’s not Blue Heelers, Packer To The Rafters or the season of Home and Away when the Summer Bay Stalker tried to murder everyone.

It’s the 2020 season of Married At First Sight which is about to drop on US TV channel Lifetime.

Now while you might think that Americans make the craziest television in the world, over in the States their version of Married At First Sight is actually quite restrained. The couples who are put together are actually looking for marriage and lasting relationships, and according to the show’s Wikipedia there are still nine couples together after 10 seasons. The most outrageous part of the US show is that they actually do get married for real. They just pick one city, and all the couples from that season come from one place. They don’t have regular dinner parties where everyone screams at each other and they don’t all live in a hotel.

But now the people of America are about to meet Hayley, Stacey, Lizzie and the rest of the gang - as well as the toothbrush of doom.

The show hasn’t even aired yet, but people on Twitter are already outraged by the teasers they have seen.

And over on Instagram things weren't much better. On a photo of the experts one user wrote "It's a no for me dawg. Based off the previews of this show it looks like these couples are making a mockery of marriage."

And on a gallery of our participants one person said, "Ewwwww. This needs to be kept on the other side of the world. It's a very fake version of MAFS, nothing genuine about it. Scripted!"

However they seemed slightly more positive about a video of the legendary Poppy talking about her cheating ex.

"I wasnt ready for that! I was about to cry then busted in laughter," one follower wrote, while another said, "She definitely had me going."

The producers have also been making quality memes of all our favourite MAFS participants.

But former American MAFS participant Jamie Otis summed it all up with this comment, "I🙌🏼AM🙌🏼READY🙌🏼 ....I heard the Australian version is bonkers. Like couples switch partners, etc.😳Im glad we keep it more simple & real here in America. (And our couples - well, *most* of our couples - are married bc they genuinely want true love/marriage) ....BUT, I def wanna watch this version bc I’ve heard it’s absolutely NUTTY!"

Let's just say, Australia knows how to do reality TV and the Americans are not ready for us! And honestly, we're already counting down the days until MAFS 2021.