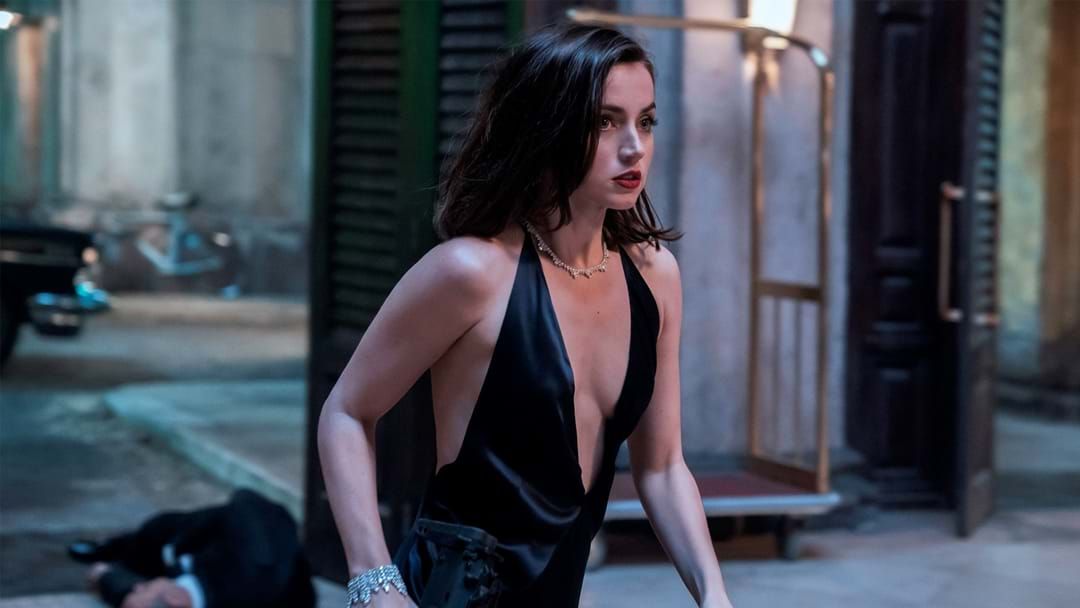 But it was his recent top secret project that stole the show in the new James Bond movie - No Time To Die.

Michael is the man behind the dress worn by actress Ana De Armas in quite possibly one of the best scenes in the movie.

Michael revealed the project was so top secret HE didn't even know who he was making the dress for! Over a period of months he crafted 30 of the dresses that were used in high performance stunt shots and he finally got to see his creation in action at the premiere in Sydney.

When Entertainment Reporter Justin Hill caught up with Michael, he revealed the moment he found out the dress for indeed for the upcoming James Bond film and how HE delivered it, in a 'spy-like' handover in Paris!

You can spot Ana wearing the dress in the below featurette for the movie.

Michael also revealed that the dress - called the Bond 007 Paloma Maxi Dress is actually for sale and why it's so popular worldwide...

James Bond 007: No Time To Die is in cinemas now and if you see it at Event Cinemas, you can even get a 007-worthy meal in 'Bond Class' at selected locations.