Aubrey Plaza Signs On For Season 2 Of 'The White Lotus'

From Pawnee to paradise 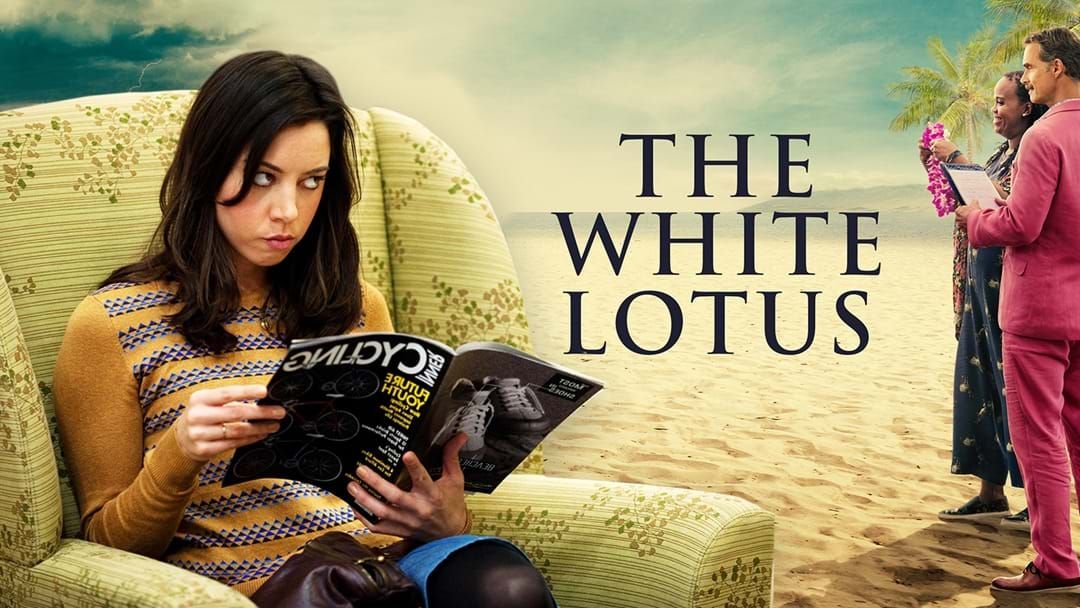 Our favourite Parks and Recreation star is moving from the Pawnee City Hall to a luxurious resort!

It’s been confirmed Aubrey Plaza (best known for playing April Ludgate on Parks and Rec) will be joining the cast for the second season of HBO’s smash-hit drama/comedy, The White Lotus.

While the first season followed a somewhat dysfunctional mix of employees and guests at a high-end Hawaiian resort, the second season is going for a change of scenery, taking viewers to another getaway owned by the titular White Lotus company.

Do you love a cheeky Netflix binge? Find out when we can expect Season 5 of Selling Sunset:

Plaza will be playing a guest, Harper Spiller, who’s on vacation with her husband and a group of friends. Hilarity is bound to ensue!

It’s been revealed The Sopranos’ Michael Imperioli will also be joining the show, swapping out the Mafia life for something more relaxing. The star will be portraying Dominic Di Grasso, a father traveling with his elderly dad and graduate son.

The rest of the cast is TBA, but if the first season is any indicator, we won’t be surprised to see some A-list names in hotel paradise when Season 2 drops some time later this year.