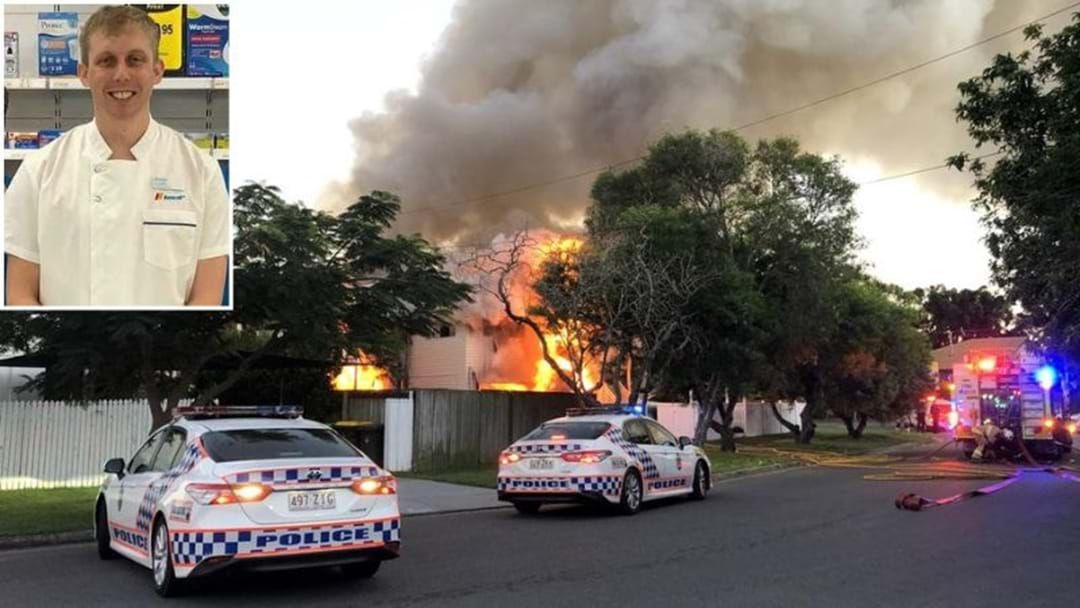 A number of charges against the Queensland pharmacist who allegedly set fire to his partner’s home have been dropped and replaced with new charges.

The 36-year-old pharmacist who admitted to setting his partner’s home on fire in May of 2021 is no longer facing two attempted murder charges.

The two attempted murder charges against Curtis Shea Mickan were dropped on Wednesday during his Brisbane Magistrates Court appearance via video-link.

His latest appearance was to determine whether the matter should be escalated to a higher court.

On the Tuesday prior to the fire, police were called out to a Wooloowin home following reports of a domestic violence incident.

Mickan was arrested by police and transported to the watchhouse where he was later released.

On the Wednesday following the domestic violence call, Mickan is alleged to have returned to the home on Eveleigh Street just before 6AM.

Mickan is then alleged to have set fire to the home with his partner and one of her family members inside.

The two women were able to escape the home unharmed.

Mickan later handed himself into police at around 11:30AM.

The new charges refer to an incident between Mickan and his partner on the Tuesday, a broken lamp, wall hangings, a vase and a television.

Mickan is set to face sentencing at the Brisbane District Court over the coming months.