As part of $60 million project 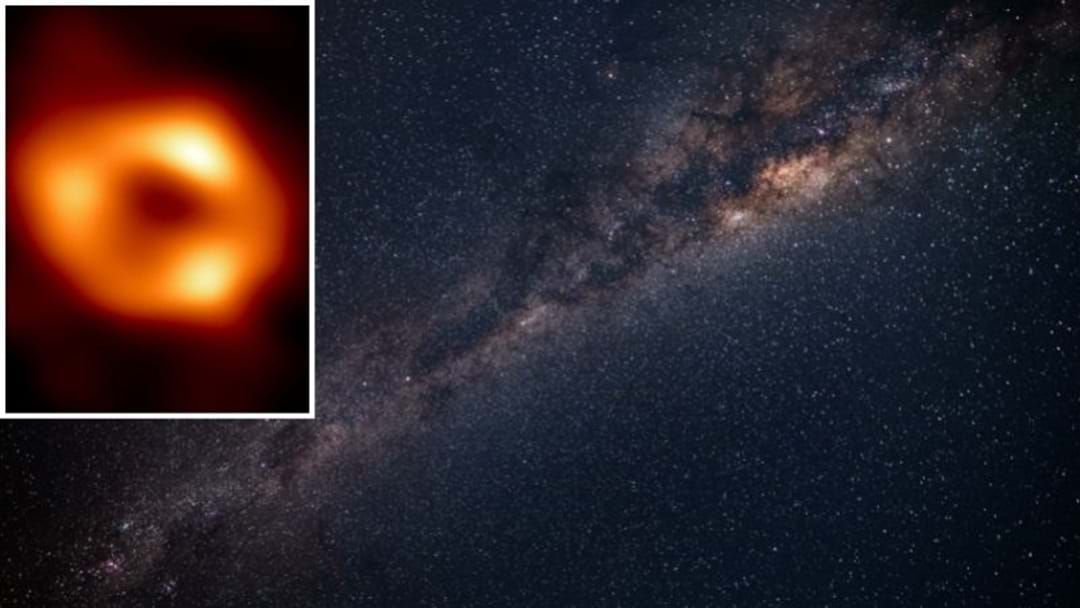 Astronomers on Thursday gave us our first look at the supermassive black hole in the centre of the Milky Way galaxy.

According to experts, every galaxy has its own black hole which absorbs all light making it extremely difficult to capture images of.

The light gets sucked into the centre of the massive hole along with extremely hot gas and dust.

The latest image of the hole was captured by the international consortium using the Event Horizon Telescope.

The telescope is comprised of eight telescopes from around the world which capture the image simultaneously.

The project has cost close to $60 million dollars with at least $28 million being funded by the US National Science Foundation.

The black hole has been affectionately described as “the gentle giant in the centre of our galaxy” by the University of Arizona’s Feryal Ozel.

According to Ozel, most black holes consume a huge amount of galactic material, but this particular hole is “eating very little”.

The black hole has been officially named “Sagittarius A” due to its location within the constellations, sitting between Sagittarius and Scorpius.

Experts have estimate that Sagittarius A is at least four million times the size of our sun.