All the winners listed 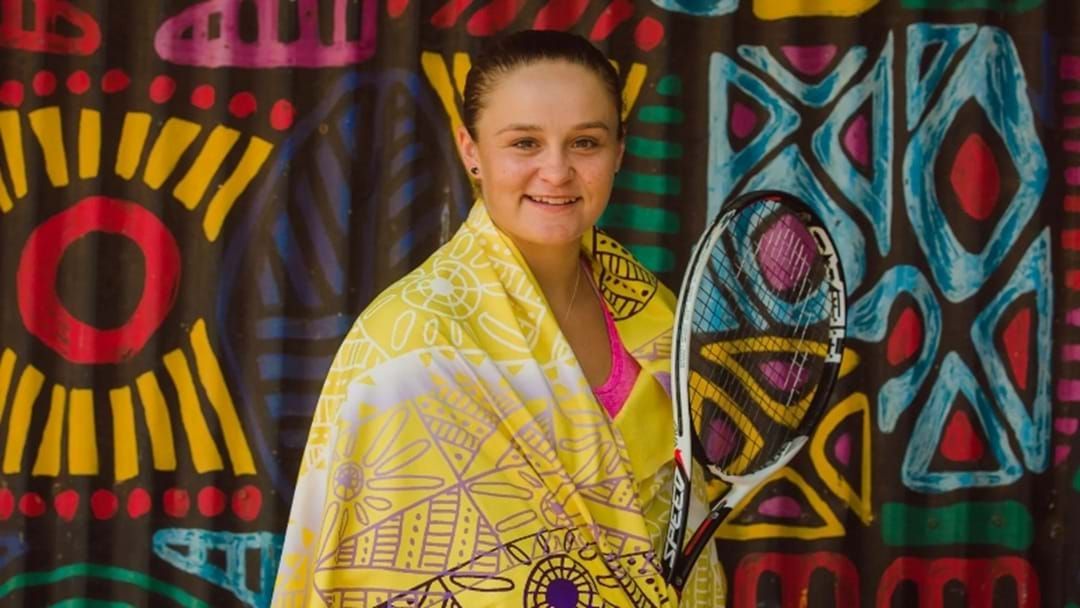 Recently retired Aussie tennis star Ash Barty has been named Person of the Year at the 2022 National NAIDOC Week Awards.

A proud Ngaragu woman, the three-time tennis grand slam singles champion was awarded for her contribution to youth sport and education.

The second Australian woman after Evonne Goolagong Cawley to hold the world no. 1 ranking, Barty announced her retirement after winning the Australian Open women’s singles title.

Currently in the US competing for a golf tournament, Barty said in a video message that she was humbled and privileged to receive the award.

"I can't wait to continue my contribution to youth sport and education," she said.

"Helping inspire kids to go after their dreams is something I am very passionate about and I am committed to giving back in this next chapter of my life."

The theme of this years NAIDOC Week was "Get Up! Stand Up! Show Up!", urges all Australians to continue calling for systemic change.

Celebrating all the heroes who have driven and led change over generations, the annual event is held in the first week of July each year.