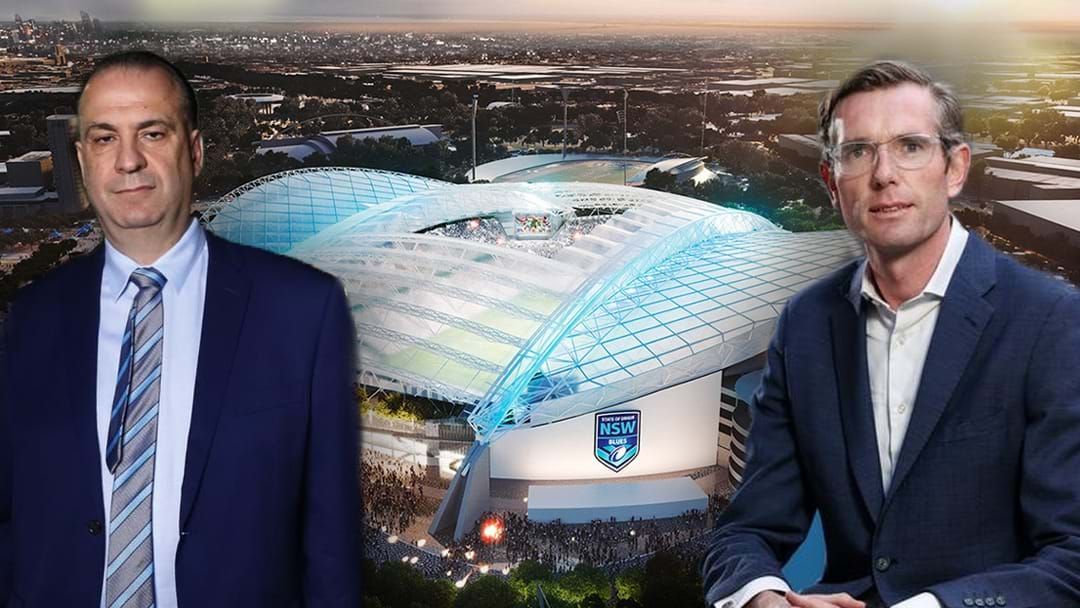 A deal has been agreed upon between the Rugby League Commission and the NSW Government to keep the NRL Grand Final in Sydney.

Included in the new deal, the state government will deliver on a $800m plan to upgrade four suburban stadiums.

An agreement previously sat with Sydney to host the game until 2042, which became uncertain after the government fell black on plans to upgrade Stadium Australia in Homebush.

ARL Chief Peter V'Landys had toiled with the idea of shipping the game to the highest bidder, which was followed by reports of the Queensland Government offering $10 million to host.

While Victoria then expressed interest, the ARL Commission met with the NSW Premier to settle on a deal, ultimately lifting the asking price.

"It was a very robust meeting and both sides walked away unhappy, which probably means it was a good deal for everyone," V’landys said.

The deal is yet to be officially confirmed by NRL powerbrokers, awaiting an official NSW cabinet signing for the $800m spend.

"I have full confidence in him delivering the agreement that we have and have always had with the government on suburban stadiums," the ARL Chief said.

The money is set to be allocated across at least four NSW stadiums, promoting future sporting events across the city of Sydney.