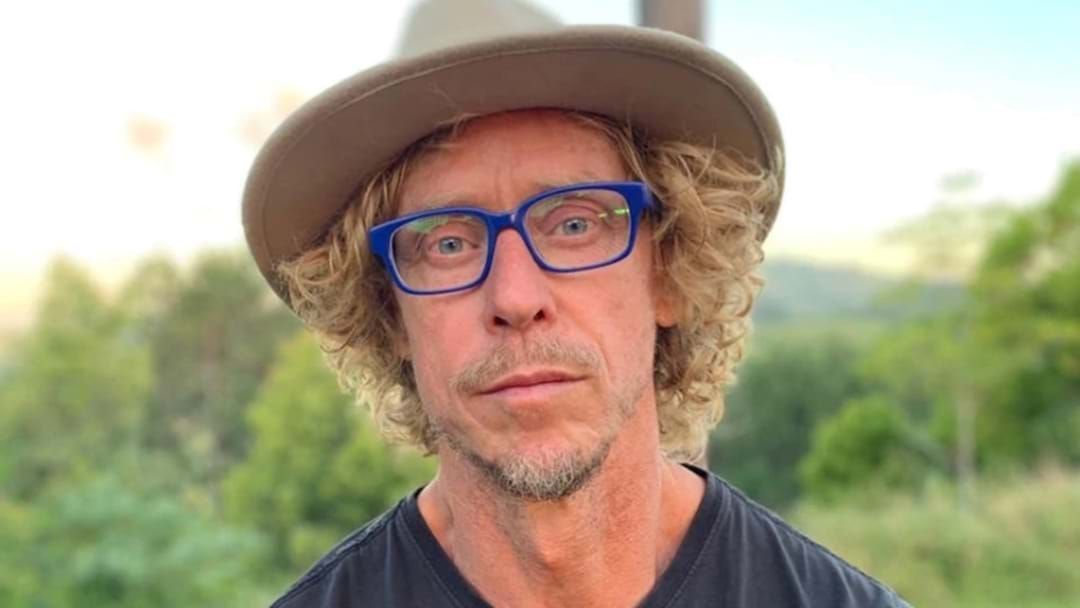 The Archibald prize-winning artist Craig Ruddy has died as a result of Covid complications.

Based in the New South Wales northern rivers region, the 53-year-old is one of Australia's most prolific artists, winning acclaim for powerful paintings of prominent Indigenous Australians.

Ruddy’s sudden passing on Tuesday night was announced on Wednesday to his tight community of family, friends and fans via social media.

“It is with the heaviest of tender hearts we let you know that last night Craig left his body peacefully at home in Roberto’s arms,” the post on Ruddy’s accounts said.

“We have lost the most divine human that gave so much to our communities, the creativity, the inspiration, the pure love and plenty of dance.”

As a child Ruddy suffered from a rare lung condition, "where my lungs would haemorrhage, leaving me anaemic and short of breath. It slowed me down and put me into a strange euphoric state. As a result, I learnt to sit and observe," he has described.

It was most likely this acquired stillness that informed Ruddy's work, described as exploring “questions of social conscience as well as current environmental issues. The recognition of Australian Indigenous people and culture is also a core theme”.

One of Australia's most influential artworks, the striking portrait raises issues of Indigenous recognition and reconciliation.

The piece, rendered in charcoal, caused a major controversy among the art world following claims it was ineligible for the prestigious prize because it was not a painting in the traditional sense.

Defying his critics, Ruddy, not only kept his winning title, but was also a finalist five more times, with the most recent offering a portrait of writer Bruce Pascoe in 2020.

Best known for his paintings of leading Indigenous Australian figures including David Gulpilil, Bruce Pascoe and Cathy Freeman, Craig Ruddy's work will continue to take its place in public galleries and private spaces, along with inside the history books.