Fighting for her life 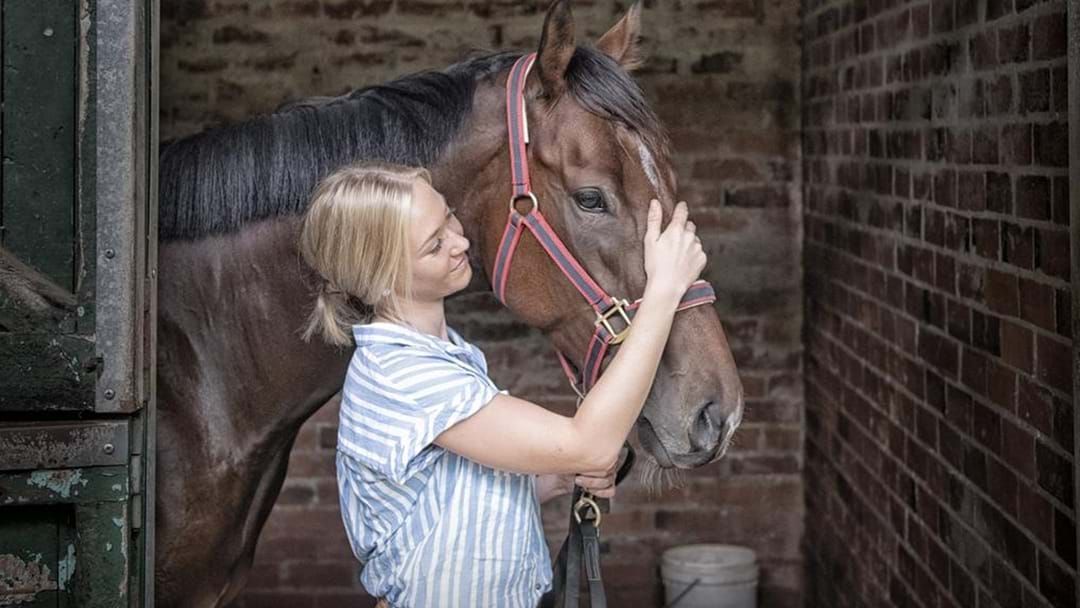 Aspiring Brisbane-based jockey Leah Kilner has been critically injured after falling from her horse during a race at Grafton, New South Wales on Sunday.

The 24-year-old was riding Stella’s Turn in race three when the horse fell, dismounting Kilner with only 100 metres to go in the race.

Racing New South Wales said she was lapsing in and out of consciousness on the track before being flown to Princess Alexandra Hospital in Brisbane.

A statement from Racing New South Wales read: “Apprentice jockey Leah Kilner was dislodged from her mount (Stella's Turn) approximately 70m prior to the winning post in Race 3 at Grafton on Sunday (3rd July).”

“Leah was airlifted to Princess Alexandria Hospital in Brisbane where she was in an induced coma and was being treated for a possible brain injury.”

Updated at 10am on Monday morning, the statement said: “There was little change overnight and Leah remains in a critical condition at Princess Alexandra Hospital in Brisbane.”

“Leah underwent surgery last night to relieve pressure on her brain and is also being assessed for spinal injuries.”

Kilner is an apprentice jockey with Brisbane-based trainer Rob Heathcote and has won more than 200 races during her time as a jockey.