Entertainment NewsApparently, Lamington Hot Cross Buns Are Now A Thing And We Are Screaming

Apparently, Lamington Hot Cross Buns Are Now A Thing And We Are Screaming 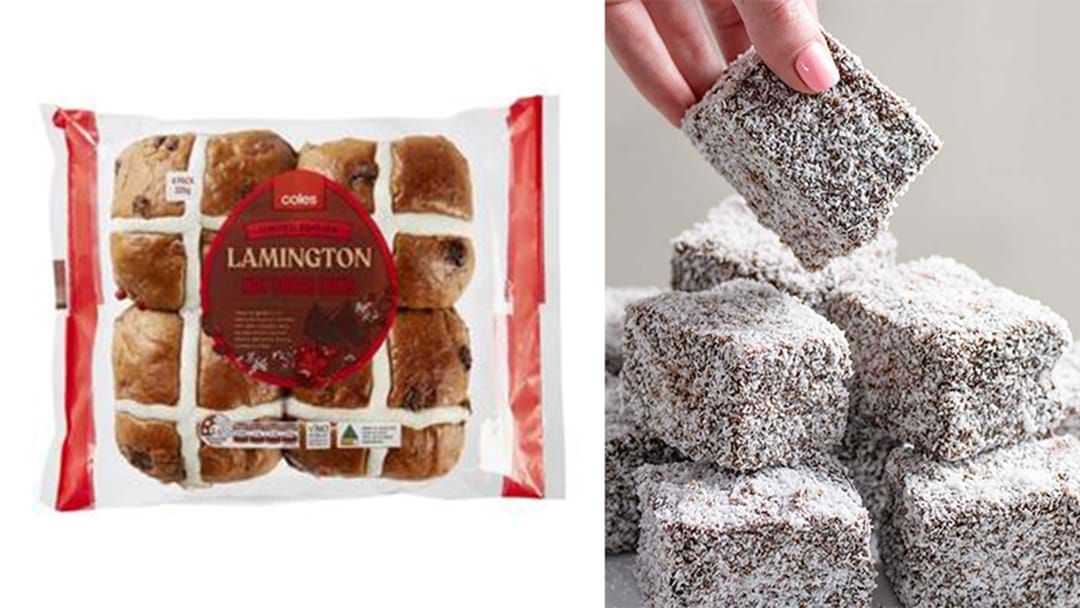 Alright, this is definitely a flavour we can get around and excuse the fact that it's already on the shelves despite the fact that Easter is still pretty much three months away.

From today, Coles has upped the ante and released this limited edition Lamington version of the holy bun.

Plus, if you can't be bothered to get down to the shops today, you can just grab some online like us.

It is about as close to a full-on lamington/hot cross bun hybrid as you’re ever likely to see.

The lamington buns are made with chocolate in the dough itself, with choc chips, shaved coconut chunks, and soft raspberry jellies dotted throughout.

We dunno about you but we are legit drooling.

The new buns are reportedly the end result of five months of product testing and fine-tuning the flavour profile, and carry a retail price of $3.50 for a four-pack. That’s less than a buck a bun!

Honestly, what a bloody good bargain. Just shut up and take my money!

Kate Langbroek Weighs In On Brad And Jen's Reunion