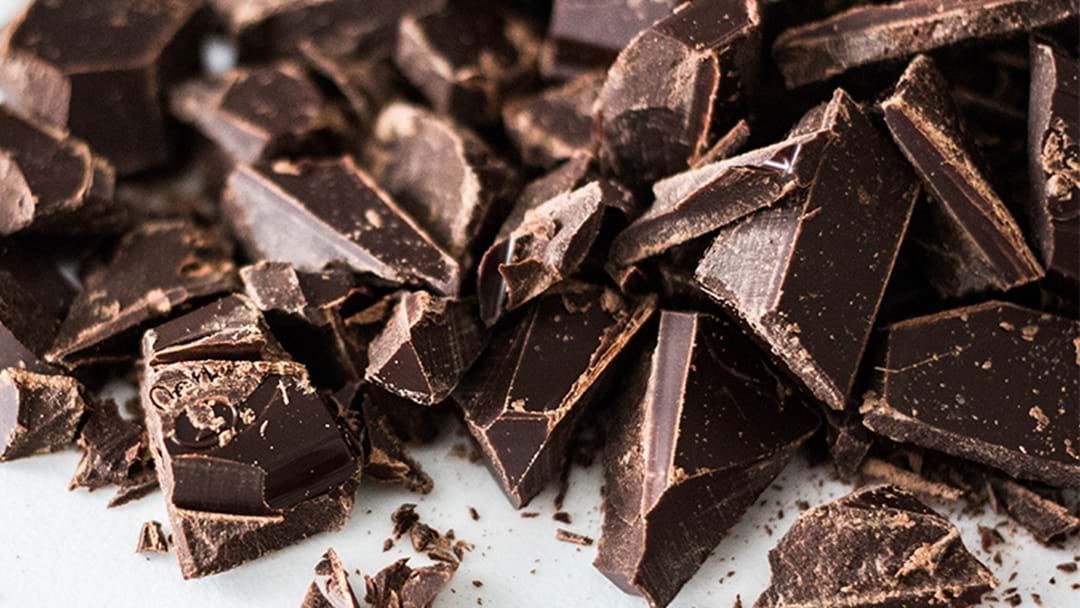 So, thank the chocolate gods we have a secret stash of it under our desk at work (and in our cupboard at home.)

Researchers from the University of L’Aquila in Italy found that a regular intake of cocoa and chocolate could have a beneficial effect on the brain.

“Participants showed, among others, enhancements in working memory performance and improved visual information processing after having had cocoa flavanols,” the report reads.

“And for women, eating cocoa after a night of total sleep deprivation actually counteracted the cognitive impairment (i.e. less accuracy in performing tasks) that such a night brings about.

“Promising results for people that suffer from chronic sleep deprivation or work shifts.”

Apparently, if you consume regular amounts of cocoa or chocolate it has a range of benefits, such as better attention, processing speed, working memory, and verbal fluency.

Although the scientists were quick to point out that chocolate should be enjoyed in moderation, because of its high calorific content, whatever that means and also because of the fact that it contains sugar and caffeine.

I mean, I don't know about you guys but all I understood from the above was that chocolate makes you smarter and that's all the evidence I need.

So, brb stuffing face with chocolate!