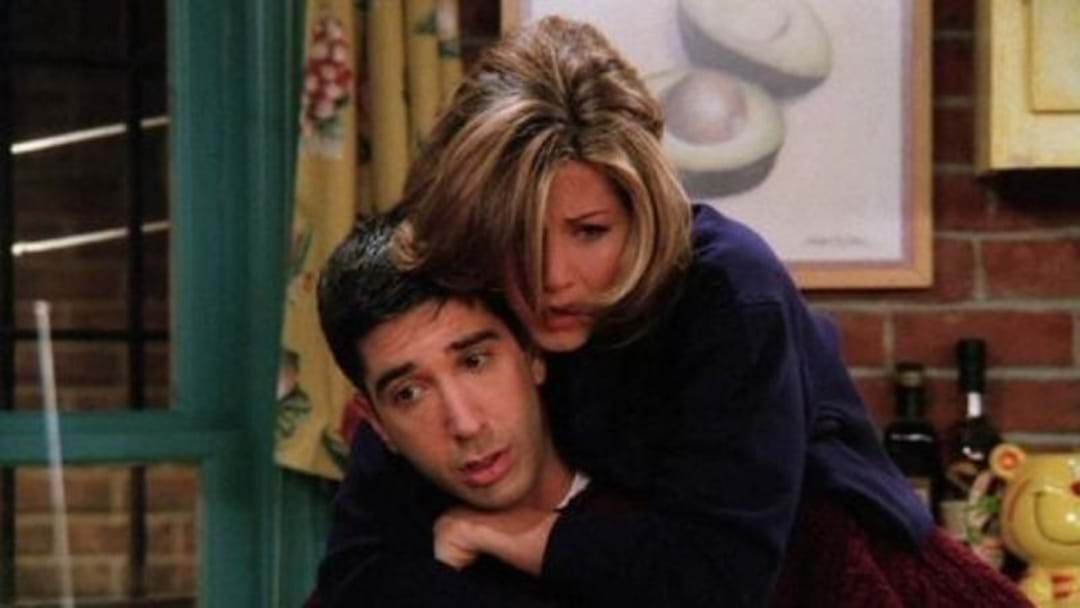 So, the Friends Reunion has officially aired and fans across the world have plenty of thoughts.

Firstly, James Corden... why? Secondly, where is Paul Rudd? But third and arguably the most jarring, David Schwimmer & Jen Aniston were apparently crushing on each other throughout the first season.

Schwimmer elaborates on the crush, explaining that the timing was never right because they always had partners. Obviously, this all happened before the crew established the 'no romance' pact.

Hughesy & Erin debate the implications of an emotional affair, while Ed shares his own controversial opinion on the matter, unconvinced that anyone would ever crush on David Schwimmer.