Another trial before approved 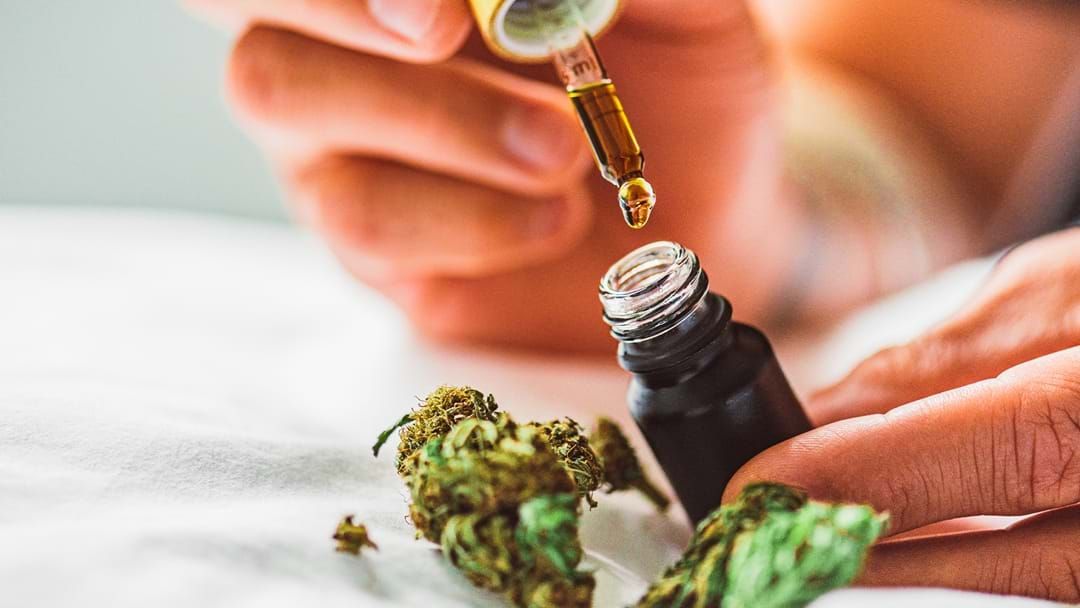 A new study has found medicinal cannabis has halved the symptoms of chronic anxiety in young people with the race now on for have the product available without prescription from 2023.

Orygen, a youth mental health service, conducted a trial on 31 patients aged 12-25 who had treatment resistant anxiety – including psychological therapy and antidepressant drugs.

The results of the trial published in the Journal of Clinical Psychiatry show that after 12 weeks of treatment, the non-addictive version of medicinal cannabis, cannabidiol (CBD), delivered an average 42.6 per cent reduction in anxiety severity.

“The young people had fewer panic attacks and could do things which they were previously unable to do like leave the house, go to school, participate in social situations, eat at restaurants, take public transport or attend appointments by themselves,” study leader Professor Paul Amminger said.

“That’s an amazing change in the group which has had treatment-resistant, longstanding severe to very severe anxiety.”

Amminger said that while the results were promising, the next stage of the trial is a randomised controlled trial on more than 200 people – the gold standard to test a new treatment.

The pilot trial saw participants received twice weekly psychological therapy and were started on one 200mg capsule of CBD per day, increased to 400mg after seven days.

Those who did not show significant improvement in anxiety symptoms had their dosage increased at 200mg increments, up to 800mg per day.

Some reported slight side effects including mild sedation and mild fatigue which occurred when dosages were increased, but usually subsided in a couple of days.

CBD is the non-intoxicating component of the Cannabis plant that doesn’t make a person “high” or become addicted.

Currently in Australia, children with rare forms of epilepsy can receive a prescription for Cannabidiol – approved by the Therapeutic Goods Administration (TGA).

It’s also been approved for clinical trials as a treatment for children in Australia with Tourette syndrome, fragile X syndrome, autism spectrum disorder and intellectual disability.

In December 2020, TGA approved a low-dose of CBD-containing products, up to a maximum of 150 mg per day for adult use which could be supplied over-the-counter by a pharmacist, with no prescription.