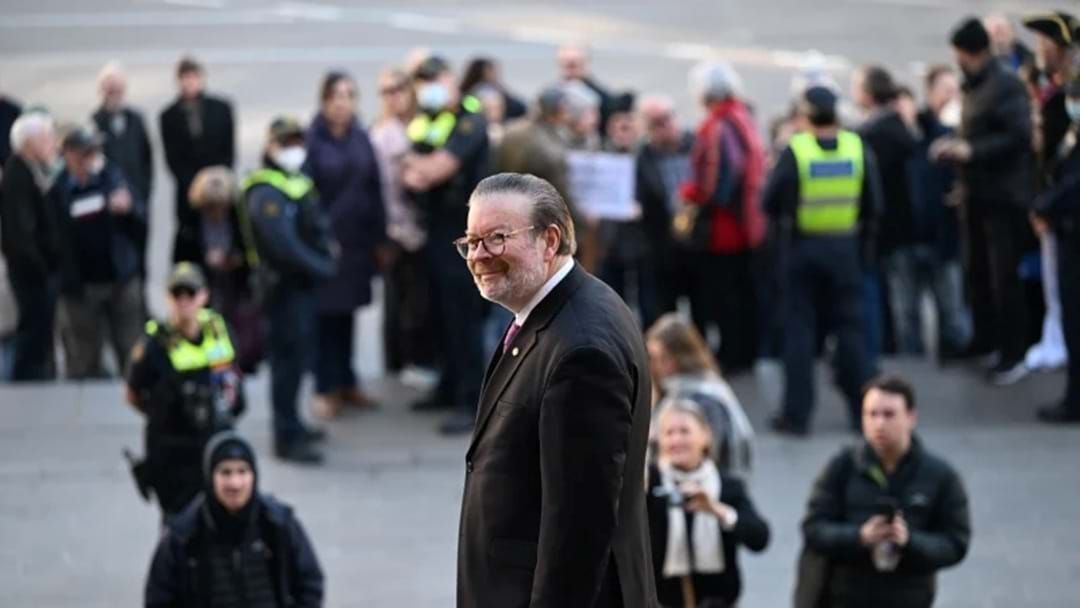 Victorian MP Bernie Finn has been expelled from the Liberal Party for disobedience after posting anti-abortion comments onto social pages.

The far-right MP caused a major upset within the party after a making several strong inflammatory social media posts following a leaked draft opinion from the US Supreme Court reportedly preparing to overturn Roe v Wade, which would ban most abortions.

“So excited the US is on the verge of a major breakthrough to civilisation,” he wrote. “Praying it will come here too. Killing babies is criminal.”

Victorian Liberal Party leader Matthew Guy said Tuesday's vote was not about the party "naval gazing from the federal election," but, "about moving on and being a sensible alternative government,” he said.

"It is disappointing that it has come to this, but I expect discipline from all members of the parliamentary party, and I expect people to uphold respectful discourse"

“I expect people to uphold respectful discourse whatever their issues may be,” he said.

Although not present for the meeting, the Christian conservative told reporters outside Victoria's Parliament House, that he originally joined the Liberal Party because "it was the party of freedom".

"What we have seen today is a statement from the leader of our party that the party I joined over 41 years ago is dead," Finn said.

"The party of Menzies and Howard is no more — not in Victoria.

The move has forced Finn onto the crossbench in the upper house of the Victorian Parliament.