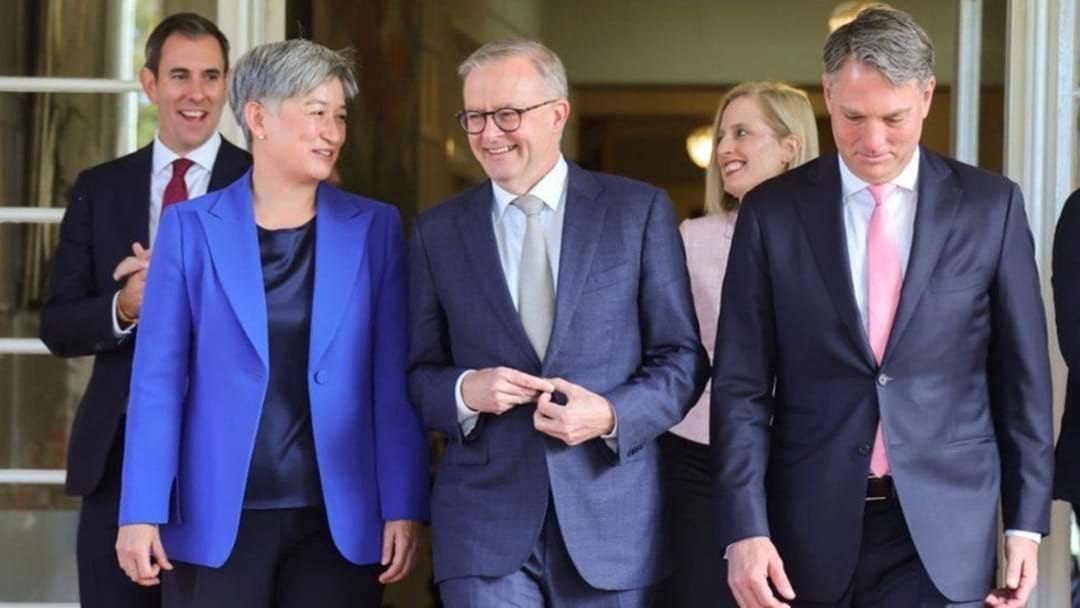 Votes are still being counted as Prime Minister Anthony Albanese returns to Australia to finalise his frontbench.

In a whirlwind induction, Anthony Albanese was praised by Quad leaders for turning up to the all-important Indo-Pacific meeting only 24 hours after being sworn-in.

The Joint Leaders’ Statement said: “We welcome the new Australian Government’s commitment to stronger action on climate change, including through passing legislation to achieve net zero by 2050 and lodging a new, ambitious Nationally Determined Contribution”.

Meanwhile, Labor looks like they are on track for majority government.

"I'm a little more confident today than perhaps I was earlier in the week," Treasurer Jim Chalmers told ABC Breakfast on Tuesday.

"You know, I speak to people who follow this very closely and looks like we are a very strong chance of a majority."

"I really want to see Madonna Jarrett, up in Brisbane, someone who I have a lot of respect for, so ideally we can get to 76 or 77 and have Brisbane included in that pile because she'll be an outstanding contributor here but there's counting going on in Lyons. We're pretty confident about Macnamara," Mr Chalmers said.

"We think we'll get majority but that's not yet entirely assure."

In any event, it seems Labor's star performers throughout the campaign - West Australia and women, including Clare O'Neil and Jenny McAllister will likely be given portfolios in the Albanese ministry to reflect the election results.