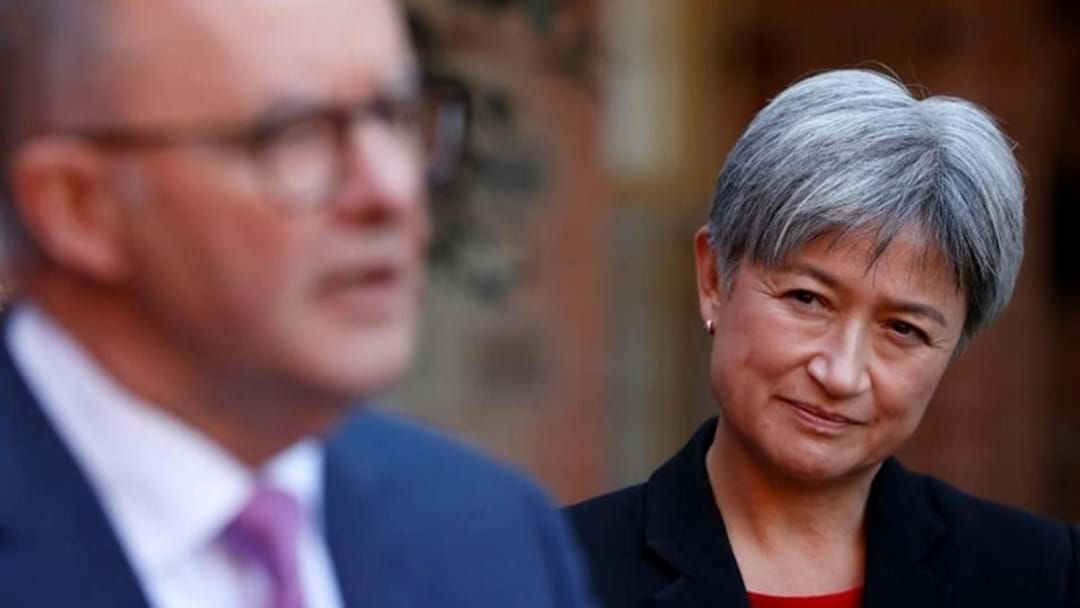 Anthony Albanese has jetted off to Europe to join world leaders in Madrid, Spain for the NATO Leader's Summit after Australia was invited as an Enhanced Opportunities Partner.

Addressing the global economy and the fall-out from Russia’s invasion of Ukraine, it marks the first time an Australian leader has taken part in a NATO meeting since Kevin Rudd in 2008.

"I look forward to attending the NATO Leaders' Summit. It could not come at a more critical time. I look forward to engaging on the strategic priorities for our region," he said in a statement on Friday.

"Australia has been unequivocal in its support for Ukraine and its condemnation of President Putin. We will continue to stand up for freedom and democracy."

From Madrid, Albanese is expected to travel to Paris where he will meet with French President Emmanuel Macron.

"I am also honoured to accept an invitation from President Macron to visit Paris," Mr Albanese said.

"France is an important partner and friend to Australia, particularly in our shared vision for peace and stability in the Pacific."

Meanwhile, Foreign Minister Penny Wong, on Sunday flew out to Southeast Asia, where she will meet with leaders in Vietnam and then on to Malaysia on June 28.

"Australia's future is tied to the future of Southeast Asia, a region we share. It's more than geography that binds us - we have genuine links in Vietnam and Malaysia: family, business, education and tourism," she said in a statement on Saturday.

"My visit seeks to deepen these ties, building on our existing partnerships for the benefit of our countries and the region.

"It's important we work closely together to capitalise on shared economic opportunities, strengthen regional security, and address climate change," she said.

Malaysian born, Ms Wong will also travel to the area where she spent her early childhood years.

"I will also travel to Sabah. It's a region with longstanding ties to Australia, and it's the region where I am from. Having spent my early years in Kota Kinabalu, I look forward to the great honour of returning to the city as Australia's Foreign Minister."