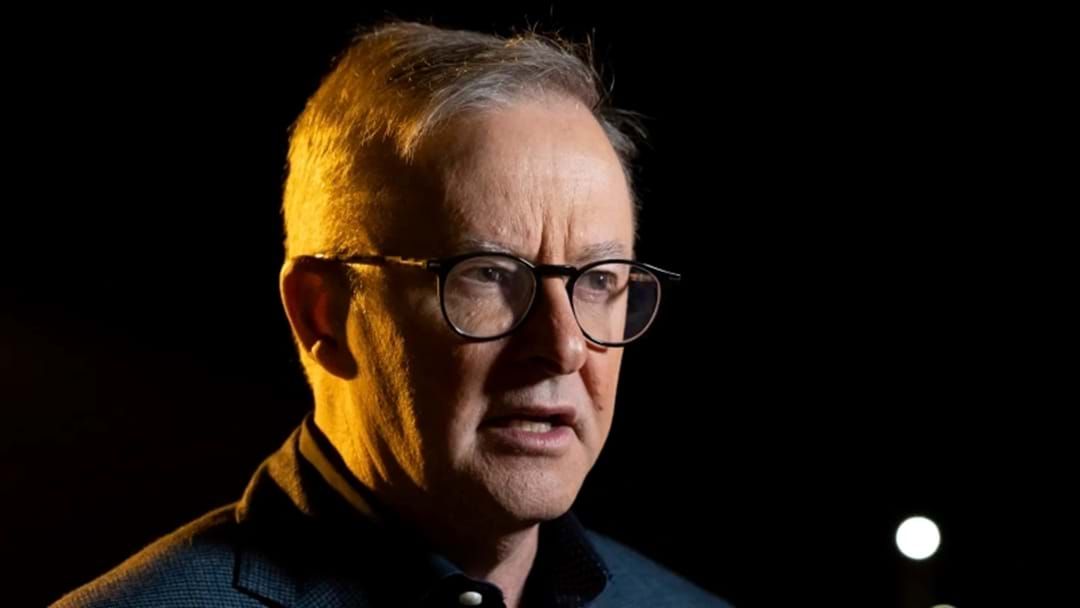 Soon after returning from his NATO trip, and before visiting flood-affected regions, the Prime Minister announced this morning that stricken families will be able to access to relief payments from Thursday.

The announcement is addition to the initial assistance flagged by the federal and New South Wales governments a couple of days ago.

Disaster assistance was announced on Monday for flood effected residents across 23 local government areas (LGAs) following severe storms and flooding from 27 June 2022, which continue to impact large areas of Sydney and the New South Wales coast.

Albanese said working alongside state governments was paramount, particularly at a point when “People have conflict fatigue.”

"Premier Perrottet has been extremely responsible with the way he has acted," Albanese said. "I’m very pleased that my government...have worked closely in partnership. That’s what people want. People want governments to work together in the interests of the population, not to engage in politics.

The prime minister confirmed that every adult resident across the 23 local government areas, which were declared natural disaster zones on Monday, will be eligible for the payment.