Entertainment NewsAnnie Jones Is Returning To ‘Neighbours’ After More Than Two Decades!

Annie Jones Is Returning To ‘Neighbours’ After More Than Two Decades!

Plain Jane Superbrain is back! 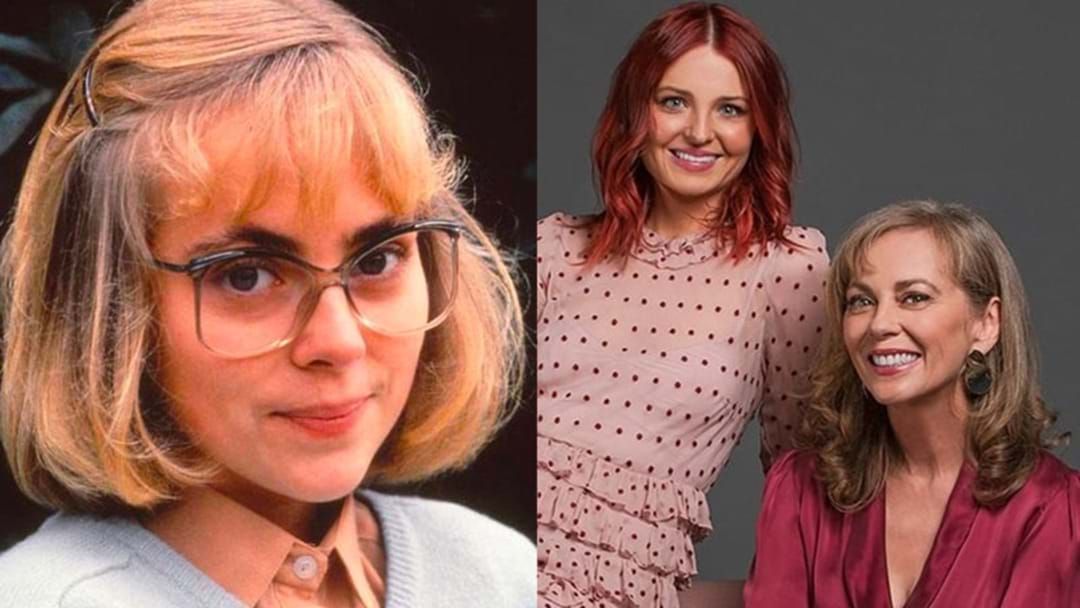 She played Jane 'Plain Jane Superbrain' Harris on Neighbours way back in 1986, but now, Aussie TV legend Annie Jones is returning to Ramsay Street once again!

“Jane is returning to her old neighbourhood and bringing with her an insight into what her life away from Ramsay Street has been like for the past 30 years," Annie announced in an official statement.

“Audiences will learn more about her family life, as fans are introduced to her daughter for the first time.”

The Neighbours Instagram posted the news yesterday, confirming we will be reuniting with Jane and meeting her daughter this July!

“We hope you're sitting down for this one because Plain Jane Superbrain along with her fiery daughter Nicolette Stone are joining the #Neighbours cast full time! Look out for them on your screens in July!”

Newcomer Charlotte Chimes, who will play Jane's daughter, posted the exciting news to her Instagram, writing, “Luck is what happens when opportunity meets preparation (and dedication) & I’m proud of myself for never giving up on my dreams.

“This is just oh so sweet as cherry pie and man oh man I am GRATEFUL. Especially in this current climate I feel like I’ve won the lottery.”

In case you need a little refresher, Annie’s character, Jane, started out as a geeky schoolgirl who blossomed into a bombshell after a makeover.

In recent years, Annie has returned to the show for an odd appearance, most notably for the 35th anniversary celebration which saw her character finally marry old flame Des Clarke.

Now she’s back permanently with a daughter and we can’t wait to see what the two of them bring to Ramsay Street!

5 Aussie TV Shows That NEED to Make a Comeback