Canberra News'And Just Like That..' Trailer Just Released And We Love It!

'And Just Like That..' Trailer Just Released And We Love It!

The Show Is Released On December 9 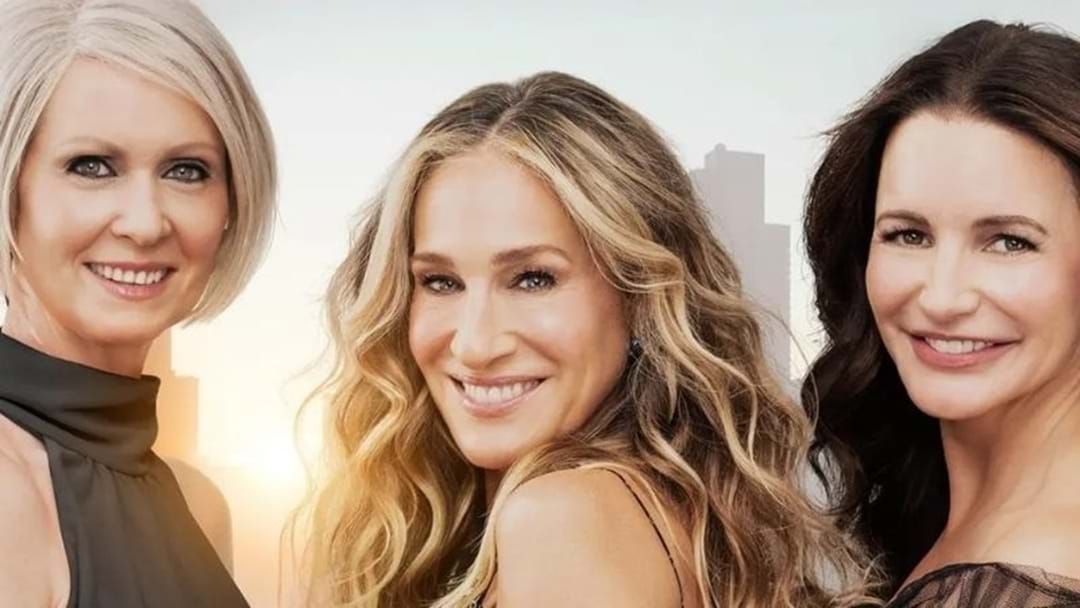 We are ready and are on the edge of our seat to see what is going to happen in And Just Like That, the new Sex and The City series reboot. Well we have good news.

HBO Max has finally released a trailer for the show, which starts with a double episode on 9 December. YAAAY!

Though Carrie still surrounded by best friends Charlotte and Miranda (with Samantha's absence being explained by a move to London following Kim Cattrall's departure), shoes and the beautiful NYC backdrop, fans have been speculating about the comparative lack of scenes Big (Chris Noth) can be seen it. Noth is only shown in a couple of scenes, primarily at home with Carrie, and eagle eyed fans have also noticed that in some scenes Carrie isn't wearing her wedding ring, leading them to wonder about the fate of Big or their relationship!

Just an FYI, for all you Carrie and Aiden fans (like me), get excited cos despite his absence in the trailer, John Corbett has said he will be appearing in a few episodes!

You can watch And Just Like That from 9 December, with episodes dropping weekly on Thursdays on Binge.