An Ex Producer of The Bachelor Revealed ALL To Fifi, Fev & Byron

An Ex Producer of The Bachelor Revealed ALL To Fifi, Fev & Byron

The big questions have been answered! 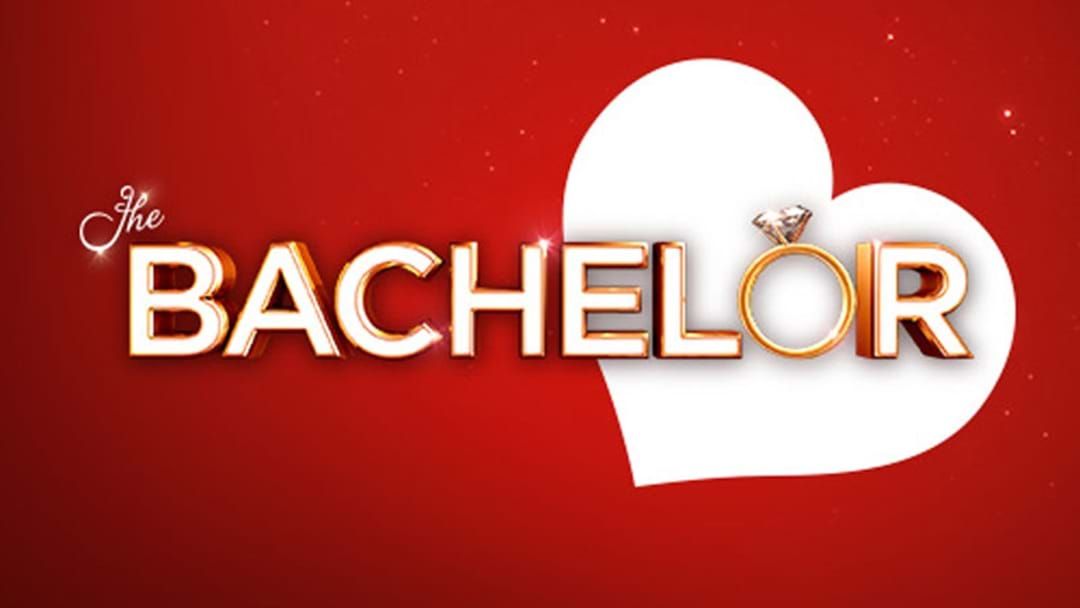 Australia is enthralled by The Bachelor and all its spin offs. Fifi, Fev & Byron spoke to an ex-producer of the show, Steph*, to find out the truth.

How much are the cast allowed to drink at cocktail parties?

Legally, the cast can only have two drinks per hour. The rules were in place after previous scandals on Big Brother.

Steph also revealed that cocktail parties happen over two nights, which is why everyone still looks incredible by the time the rose ceremony comes around.

Do the producers tell the Bachelor/Bachelorette what to do?

Steph described it as not being ‘told’ but ‘guided’ in their decisions. It almost takes a weight of The Bachelor/Bachelorette’s shoulders, as they doesn’t need to be the one who keeps it interesting when the most craziest contestants can do that for them.

Steph referenced a problem they had back when Tim Robards was The Bachelor as he quickly fell in love with Anna Heinrich, who eventually became the final girl standing. Naturally, she was the only girl he wanted to see, but the producers had to encourage him to get to know the others.

Do girls fall in love with crew members and vice versa?

Steph said inappropriate interactions between crew members and contestants, such as flirting and even second glances, can be the difference between staying employed or not. She did reveal that one contestant is now married to a cameraman with whom she shares a child, but wouldn’t reveal the identity. The relationship didn’t happen until after filming.

Do they have sex on the show?

Do the ladies get paid on the show?

The contestants are paid to cover their basic bills while on set, but aren’t making a ‘profit’.

There are no actors, but during the casting process, it is easy to pick who is ‘putting on an act’. If people are coming across as bitchy or angry, it’s most likely genuine. The casting process is massive, so if they are going to crack, they crack.

Is the show scripted?

The cast isn’t fed lines, but are guided by producers to deliver the best quotes. A tactic where a producer asks a question, and asks the interviewee to repeat it with their answer helps to get the content.

Does the Bachelor/Bachelorette design the dates?

He/she has 'input'. The producers will organise dates, and ask him whether he/she is happy with what is planned. Steph said Tim Robards was a great sport when it came to the activities, but some Bachies are known to have had tantrums in the past, including the notorious Blake Garvey.

Listen to the audio clips below: