You're not ready for this... 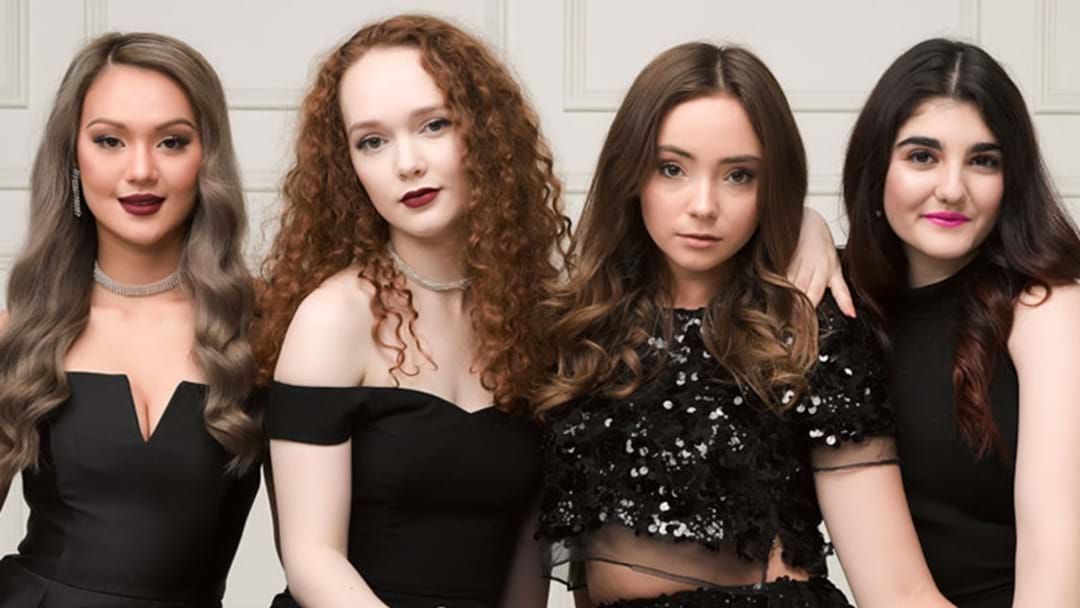 Gossip Girl is one of those insanely popular treasured shows that everyone seems to share fond feelings for.

So, you’d think trying to model a new show from it would be an instant hit, and upon hearing that an Aussie version of ‘Gossip Girl’ has been made we were beyond excited.

But please press on and learn more, because you’re about to have your every expectation turned on its head.

The show in question is called Counter Play and is set in the scandalous fictional town of South Point.

The plot-line goes as such:

“Million-dollar coastline, luxury cars and high-end couture is the scenic city of South Point… where wealth and corruption live side by side.

“However, for the Cornwalls, Haynesworths, and Morgans, life as they know it is about to be derailed. In an effort to keep untold truths, devious plans and family scandals hidden, everyone is out for themselves and no one can truly be trusted.

The show is created, written, producers and directed by Chris Phillips and stars Mikaela Phillips as the lead, Faith Morgan.

Filmed in Victoria at some pretty posh locations, we’re expecting big things from this, especially since it was picked up by Amazon Prime and will be airing on Channel Nine this summer!

Even if it’s a little cringe, we’re all for it…

Check the website out here and get ready for your new show to binge.