Music NewsAn Amy Winehouse Biopic Is Officially In The Works

An Amy Winehouse Biopic Is Officially In The Works

We can't wait to see it! 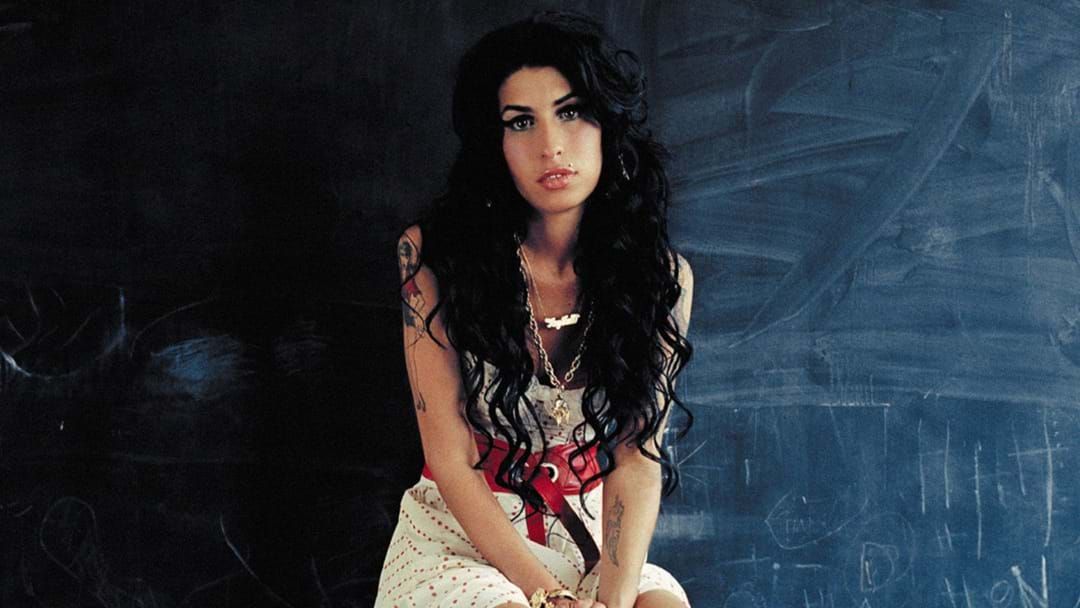 Eleven years after her untimely passing, an Amy Winehouse biopic is officially in the works!

The film will delve into the life and career of the Grammy Award-winning music icon, who tragically passed back in 2011.

Sharing a title with Amy’s second album (and it’s subsequent 2018 ‘making of’ documentary), Back to Black is quickly nearing production after finding its director in Fifty Shades of Grey’s Sam Taylor-Johnson.

While Hollywood has taken (and failed) several attempts at getting a Winehouse biopic off the ground, the upcoming movie seems more credible, having been given the go-ahead by Amy’s estate and backed by StudioCanal - the production company behind both Paddington films, Terminator 2 and the Jim Morrison biopic, The Doors (starring Val Kilmer).

An anticipated release date is yet to be announced, but the search for the film’s leading actress will begin at some stage over the next month.

Imagine if they got Lady Gaga on-board…!