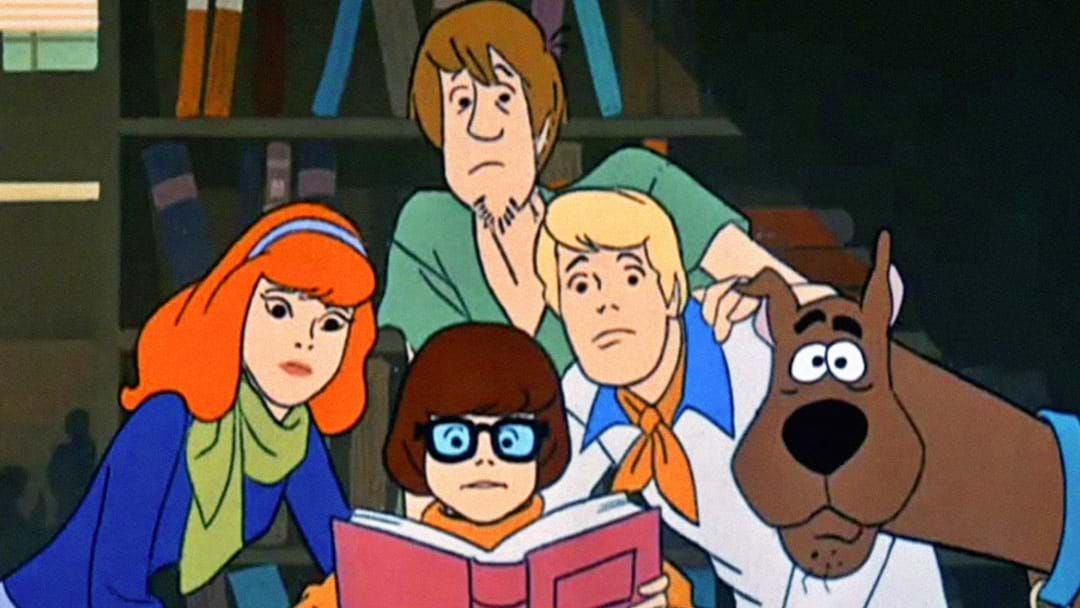 Well, this was unexpected!

An adults-only Scooby Doo series will be hitting our screens in the near future!

The animated show, titled ‘Velma’, will follow the titular, turtleneck-wearing detective as she solves some of the most gruesome crimes to have rocked the town of Coolsville.

HBO have described the show as ‘an original and humorous spin that unmasks the complex and colourful past of one of America’s most beloved mystery solvers’.

Mindy Kaling (The Office) will be voicing the lead character, who has had her appearance slightly tweaked to reflect the actress’s South Asian heritage.

During her appearance at the Warner Bros. Discovery Upfront presentation, Kaling addressed the unwarranted backlash she’s received after revealing the latest interpretation of the beloved Hanna-Barbera character.

“Hopefully you noticed my Velma is South Asian,” she told the audience.

“If people freak out about that, I don’t care.”

Little is known about what to expect from the series as far as the story is concerned.

The closest look we’ve had at it comes in the form of a screenshot shown at the aforementioned presentation, which depicts Velma in what appears to be a women’s locker room, overlooking a dead body.

While a release date has yet to be set in stone, we’d expect to see ‘Velma’ on Binge by the end of 2022.