“Turn this pain into action” 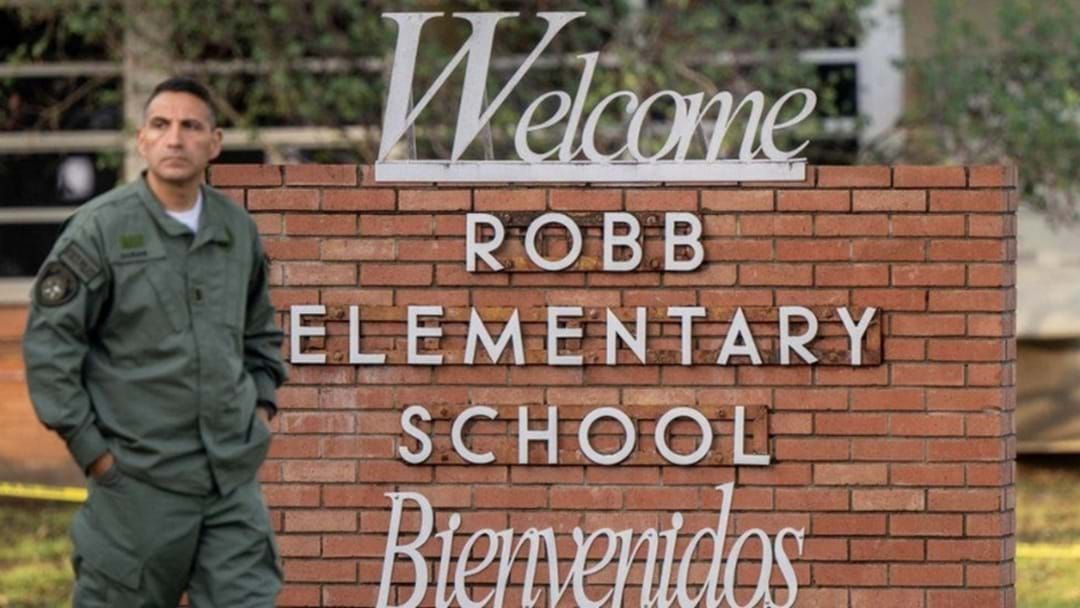 America is a nation divided, with gun control laws back in the spotlight following yesterday's mass shooting at an elementary school in Texas.

The latest incident of mass gun violence in the US, saw a teenage shooter open fire at on Wednesday (EST) at the Robb Elementary School in Uvalde killing 21 people killed, including 19 primary aged children and two teachers.

Once more, it has taken another violent gun incident to drive legislative change to firearm laws in the US

US President Joe Biden has vowed to "turn this pain into action", but divisions that emerge after every mass shooting are already evident.

The raging debate places those who want restrictions on the availability of guns in a bid to save lives, pitted against those who maintain that guns themselves are not the root cause, and that the right to bear arms is protected by the US Constitution.

Mr Biden has since urged the US Senate to confirm Steven Dettelbach, his nominee to head the Bureau of Alcohol, Tobacco, Firearms and Explosives (ATF), whose mission includes enforcing US gun laws.

Not his first attempt to address gun laws, Biden as vice-president under President Barack Obama, after the 2012 Sandy Hook shooting in Connecticut, where 20 children and six staff were killed, has been trying to tackle gun violence

"When in God's name are we going to stand up to the gun lobby?" Biden asked during his emotional speech in the aftermath of the elementary school shooting.

"Why do we keep letting this happen?" asked President Biden. "Why are we willing to live with this carnage?"

Meanwhile, Prime Minister Anthony Albanese paid tribute to the determination of John Howard in the 1990's for ensuring Australia has robust gun laws.

Fresh back from his Quad meeting with the US President, Mr Albanese said it was the tough actions of the former PM that has ensured Australia avoided tragedies like Texas.

"I give credit to former prime minister John Howard, he showed great courage," he said.

"As did the Nationals leader at the time Tim Fischer in introducing laws after the Port Arthur massacre, that have ensured that we haven't seen one of these tragedies since then."

There have already been 27 school shootings in the US this year alone.