“No end in sight” 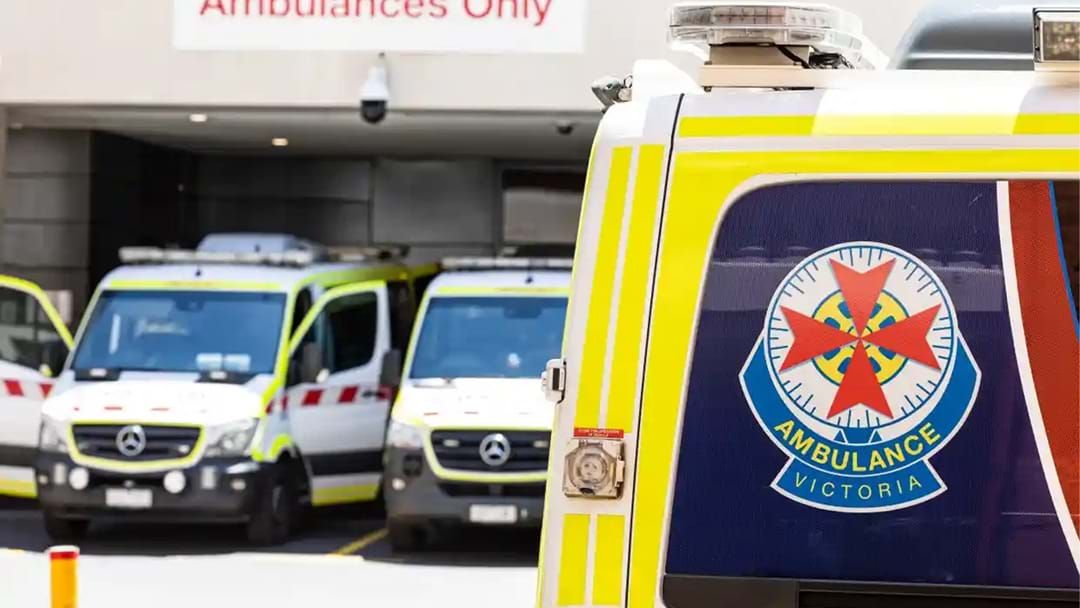 The crisis protocol was set in place about 2am and last for about one and a half hours.

“These measures had a swift effect in reducing the impact on ambulance services,” a spokesperson said.

“We thank the community for helping us save triple-0 (000) for emergencies.”

According to the Herald Sun, Ambulance Victoria staff and managers were recalled, to effectively negotiate hospital transfers and the rapid offloading of patients to meet the surge in demand.

It’s the second time in a fortnight, that Victoria’s embattled ambulance service has been forced to declare another late-night code red.

Buckling under the pressure the state’s emergency service issued a code red on June 28, due to a severely limited number of ambulances available across Melbourne.

"I don't think we've ever seen morale as bad as it is at the moment, and when you have a code red it just looks like there's no end in sight to it," he said.

Ambulance Victoria has called six 'code reds', this year alone, compared to nine which were called between 2017 to 2021.