Increased demand not being met 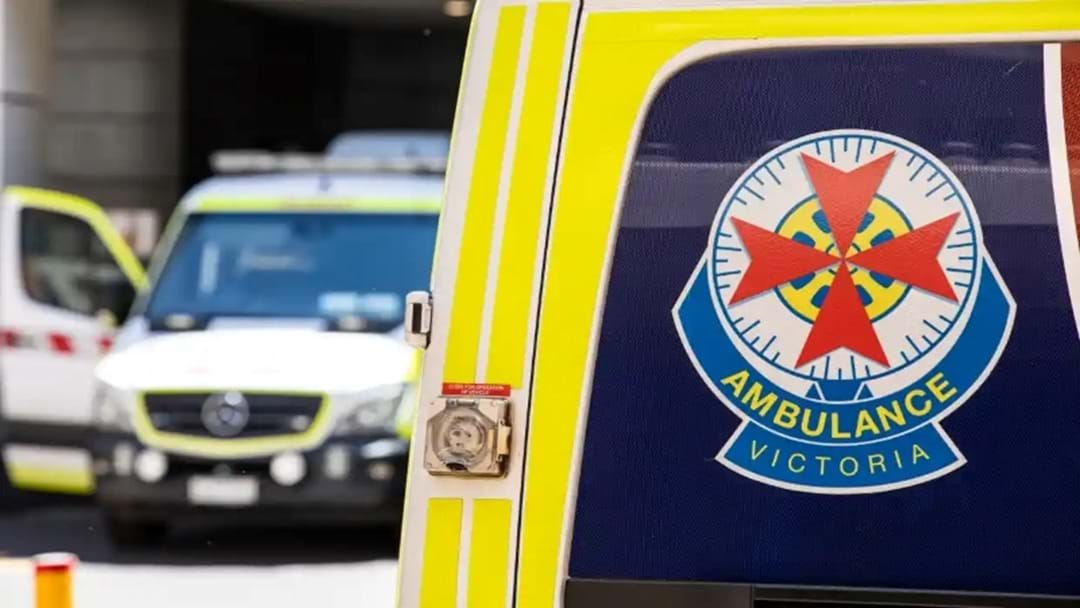 Ambulance Victoria was forced to declare another Code Orange overnight.

The Herald Sun report that a text message sent to paramedics, urged staff to pick up a shift “ASAP” if they are able to do so.

“There’s just not enough paramedics in the system at the moment to be able to deal with the demand, which is at an all-time high,” Victorian Ambulance Union general secretary Danny Hill said.

“(Code orange) is not an uncommon strategy now that they use in order to try and get more resources in ahead of when it’s busy, but it also allows them to try and do things like communicate to other parts of the system that they need to offload patients quickly," Mr Hill reassured.

A spokesperson from Ambulance Victoria said the state's health system remains under pressure due to the “high numbers of staff required to furlough” due to the pandemic along with the “sustained increases in demand”.

“We work with hospitals to help transfer patients as promptly as possible so that ambulances can become available to respond to emergency cases in the community,” she said.

Meanwhile, the Australian Medical Association has called for a complete overhaul to Victoria's strained hospital system.

It comes as whistleblowers have told the Herald Sun that hospitals don't have enough money to pay staff to open all their beds.

"Something is clearly wrong," she said, "because the government is not recognising that there is so many issues within the health system."