Music NewsALERT: If You Use Google Play For Your Music, It's About To Disappear

ALERT: If You Use Google Play For Your Music, It's About To Disappear 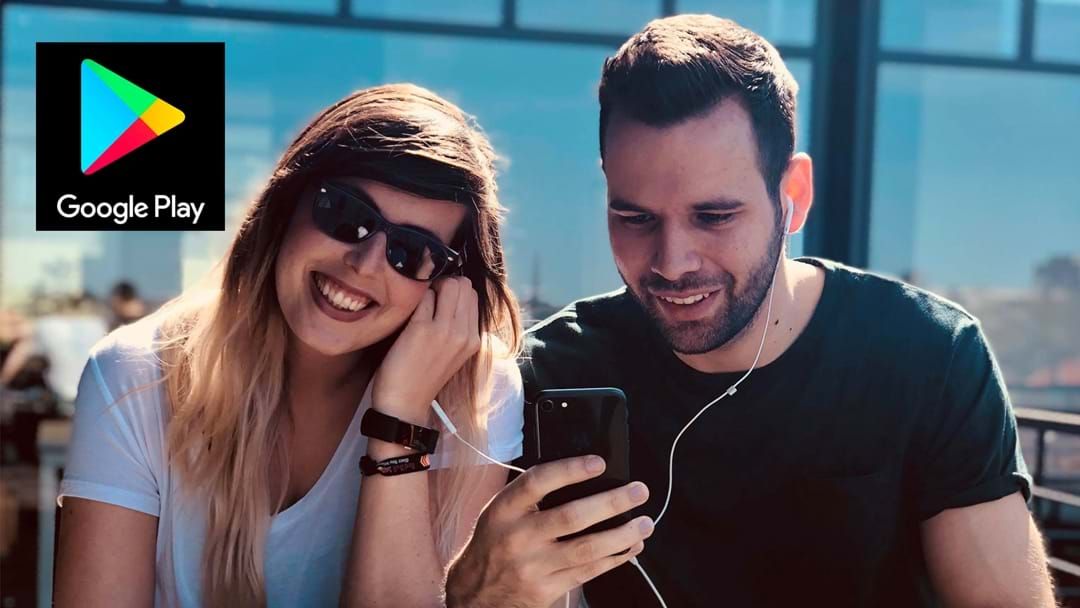 There's no question that we are hooked to our music playlists, especially during lockdown. But if you're a user of Google Play, we've got some info you need to be aware of.

Google Play is set to be no more.

Back in 2017, Google announced they'd be phasing out the streaming service, merging it with Youtube Music to fine-tune their music offering.

Google Play will be phased out in stages. Starting later this month, users will no longer be able to purchase or download music on the Google Play app.

In September, users in New Zealand and South Africa will begin to lose access to streaming on the app altogether and all other global markets will follow suit in October.

So what do you do?

Google's advice says, "For Google Play listeners that have not yet started the transfer process over to YouTube Music, now’s the time,".

The company introduced a transfer tool to help users do so in May and as previously announced, paying Google Play subscribers will be automatically granted the equivalent membership on YouTube Music (for the same price).