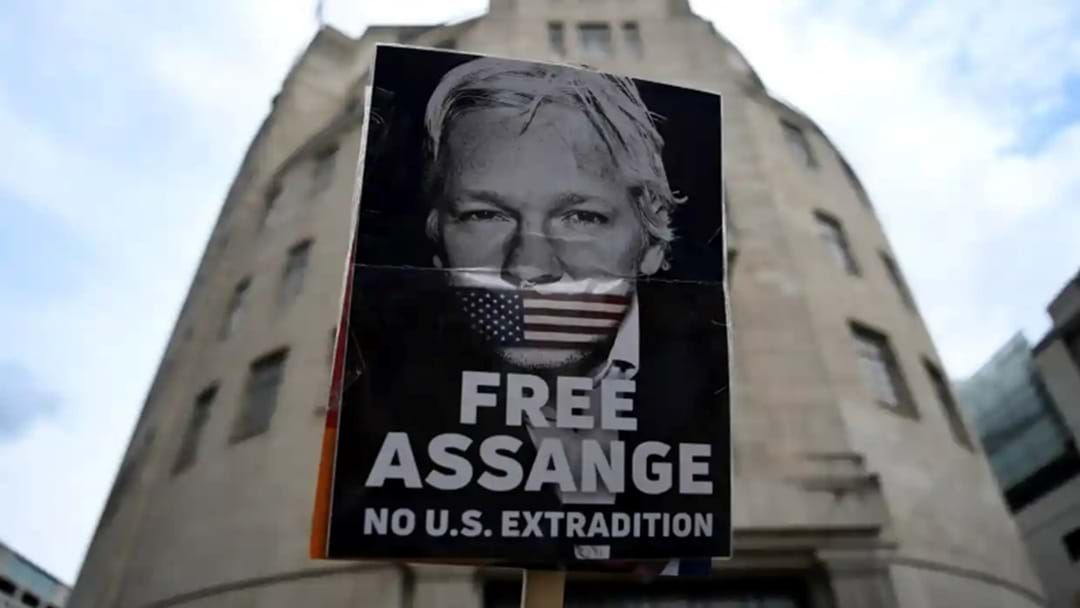 Political pressure continues to mount on the new Australian government to intervene after the UK approved Julian Assange’s extradition to the US.

UK Home Secretary Priti Patel announced late on Friday (AEST) the extradition of the WikiLeaks founder to the US where he is wanted on 18 charges, including espionage and hacking.

Prime Minister Anthony Albanese on Monday made it clear his position on the Assange case has not changed since last year.

“I stand by my comments that I made then”

While still in opposition, Albanese said that “enough is enough.”

That “he [Assange] has paid a big price for the publication of that information already. And I do not see what purpose is served by the ongoing pursuit of Mr Assange”.

While former foreign minister Bob Carr told ABC news that Australia’s discussions with the US over Assange’s release would be “governed by sensitive, nuanced alliance diplomacy appropriate between partners”.

“I trust the judgment of Prime Minister Albanese on this, given his recent statement cautioning against megaphone diplomacy and his comments last December,” he said.

However, Carr warned the Assange case remains a simmering issue with the Australian public.

“If the Australian public see an Australian being persecuted in this fashion, if they see footage of Assange in chains, taken out on the tarmac to be put on a CIA aircraft and taken to the US for trial, one that will be allegedly stacked against him, and then imprisonment in a very harsh US federal penitentiary, there will be a big reaction”

“My strong advice to American friends is quietly let this go, otherwise you’ll feel a hostility to the way the Australian-American alliance works, that isn’t in the interests of either country,” he said.

Earlier, Independent MP Andrew Wilkie called for the Prime Minister to lobby US and UK leaders to stop the extradition of Julian Assange.

"I have no doubt that Anthony Albanese has a good enough relationship with Joe Biden to pick up the phone to the US President and say, 'end this madness'."

If convicted, Assange’s lawyers say he could face a jail term of 170 years, although US lawyers are purporting the jail term to be more likely set at four to six years

Assange will remain in Belmarsh Prison, where he has been for more than three years until the extradition.