National NewsAlbanese Mingles With World Leaders Ahead Of NATO Summit

Albanese Mingles With World Leaders Ahead Of NATO Summit

“Australia is not afraid to stand up” 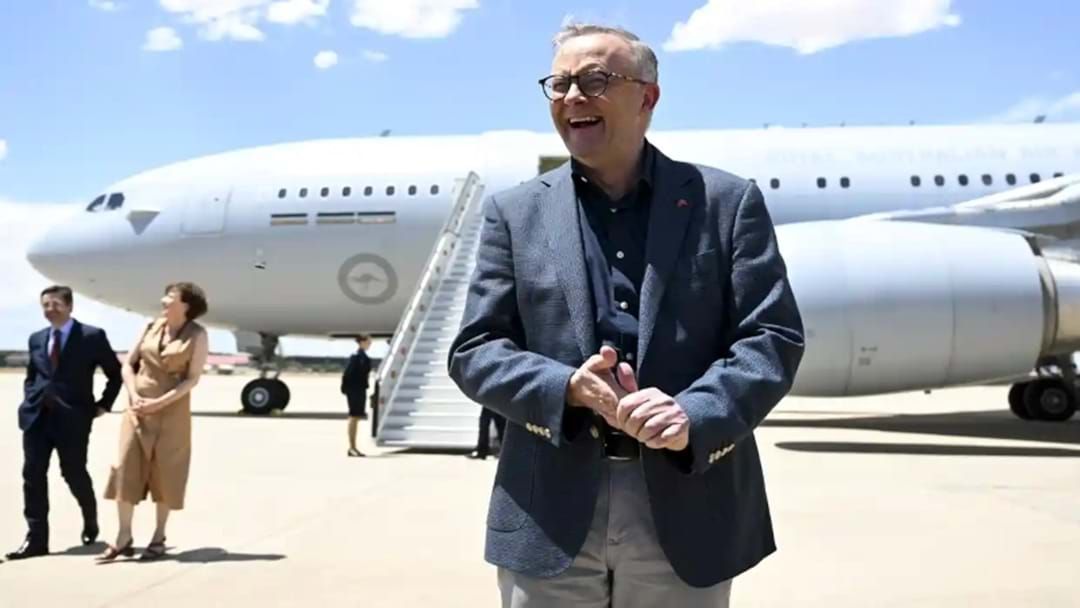 Australia’s prime minister is set to brush shoulders with international leaders at the critical NATO summit this week, as part of the ‘Asia Pacific Four’ (AP4) including New Zealand, Japan, and South Korea.

The AP4 represents the growing importance of the Indo-Pacific region and its impact on world affairs, particularly in terms of global economic and technological growth in the decades to come.

Expected to focus heavily on support for Ukraine amid Russia’s invasion, talks will also focus on developments in the Asia-Pacific region, chiefly the rise of China.

Anthony Albanese will boast Australia’s common purpose with NATO, in supporting “democracy, peace, and security and upholding the rule of law, whether it is in this region or ours”.

“By supporting peace and sovereignty in Europe, we are underscoring our iron-clad commitment to these norms in our own region, the Indo-Pacific,” he says in a draft copy of his speech ahead of his address according to Nine papers.

“We recognise there is strategic competition in our region, and Australia is not afraid to stand up with all the countries of our region for an open, inclusive, and prosperous Indo-Pacific. Under my government, it will be through Australia’s actions that you will see our resolve. We will deal with this issue in a mature way, with firmness and resolution.

Albanese, will then fly to Paris to meet with French president Emmanuel Macron, where he will try to mend the rift between Australia and France following the Morrison government’s scrapping of the $90bn submarine deal last year.

Former leader Malcolm Turnbull has told journalists in Paris, that Albanese was honest and “never had a reputation for being deceitful and untruthful”.

Albanese is also yet to confirm whether he will visit Ukraine, following an invitation by President Volodymyr Zelenskiy to travel to Kyiv.