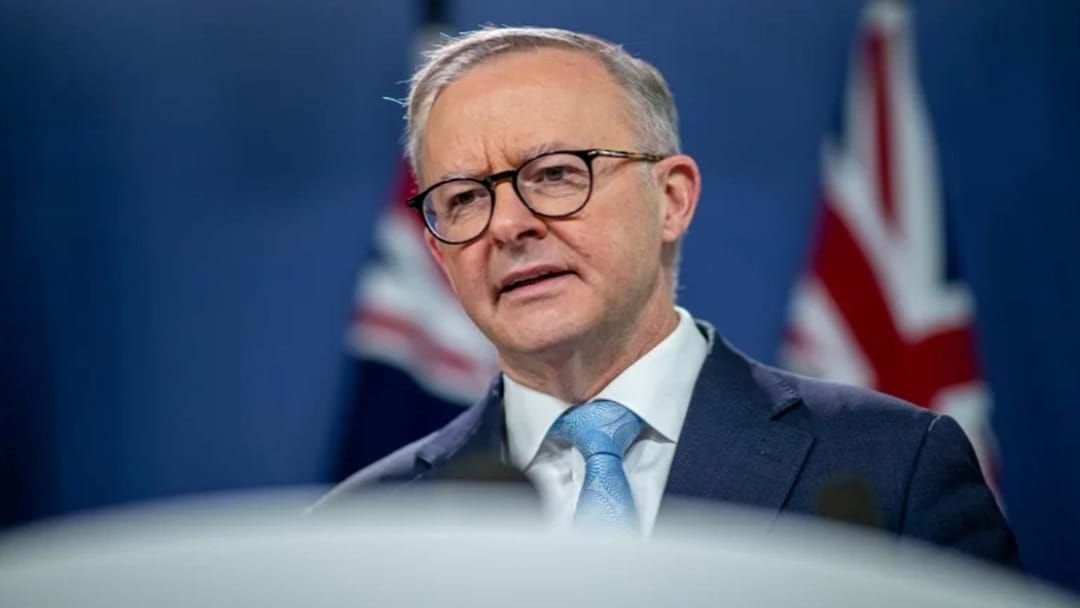 In the first meeting of a new national cabinet, Canberra has confirmed it will continue its Covid health funding to states and territories until the end of the year.

Prime Minister Anthony Albanese announced on Friday afternoon that a 50-50 split in hospital funding between the states and the Commonwealth, which was due to expire in September will be extended by three-months.

The extra spend which will cost a further $760 million, is about more than funding Albanese said, it was also about reforming the strained health system.

"Our hospital system at the moment has people [in emergency departments] who should be being looked after by their local GP," Mr Albanese said.

"The lack of nurses and health professionals in the aged care system means that many people who should be either being looked after at home or looked after as aged care residents end up in the hospital system as well, putting further pressure on the system.

Mr Albanese said the continued funding was a clear indicator that the pandemic is not over.

"Clearly the decision that we made today to extend the funding is a recognition that there are currently around about 3,000 people in hospital as a result of COVID," he said. "It is still having an impact".

"This is something we have been discussing at national cabinet for some time, so to have the first meeting today and for this matter to be resolved in some degree to be extended to December, I think is incredibly welcome and supported by every state premier and chief minister," he said.

"This is something that has been in the too hard basket for too long."

While Victorian Premier Daniel Andrews said he was grateful "politics was put aside" with the national cabinet putting "patients first".