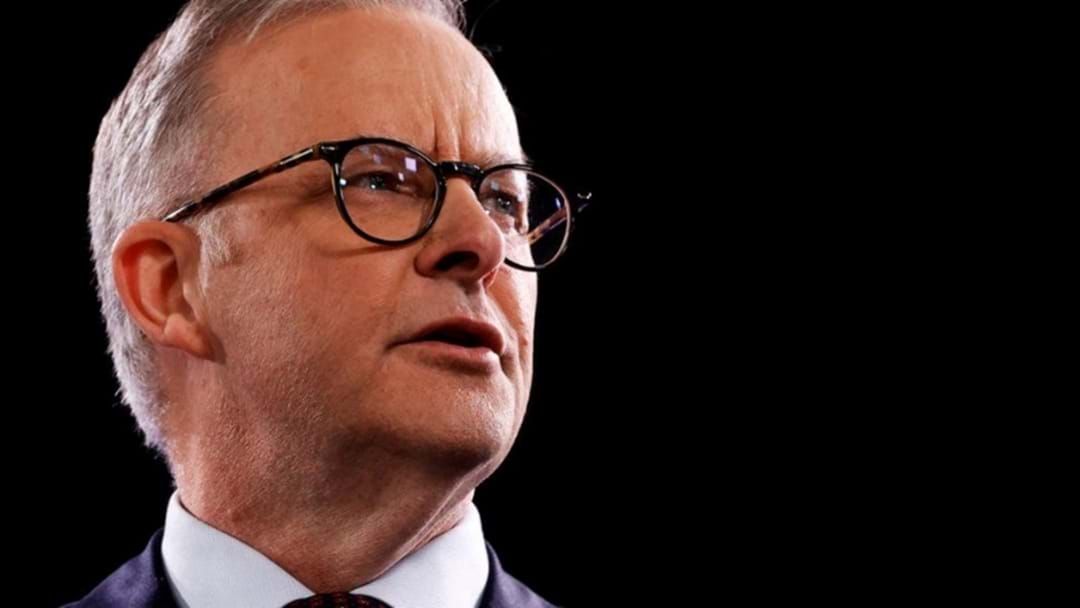 Sent to marginal seat voters on election day, Albanese, who was also notified about the asylum seeker boats arrival, told Morrison’s office it would be “entirely inappropriate” for the issue to be politicised.

Albanese told ABC's RN Breakfast program, that the Morrison government's decision to announce the interception of a Sri Lankan boat west of Christmas Island on Saturday was a “clear breach” of caretaker conventions.

The rules of caretaker conventions state that, during the caretaker period, the government should avoid making major policy decisions that are likely to bind an incoming government.

“It was an entire abuse of proper processes and a disgraceful act from a government which was prepared to politicise everything and solve nothing,” he said.

We had a circumstance whereby the prime minister’s office contacted my office in the middle of Saturday, and we indicated it would be entirely inappropriate for this event to be politicised. It’s a clear breach of the caretaker conventions.

“It was extraordinary that this statement was made in order to enable those text messages to be sent to people. People were wondering what was going on when they were receiving that text message. It just showed the government had really lost perspective.”

The newly elected Labor government will investigate the asylum seeker boats arrival on the morning of the election.