Where is Labor’s costing? 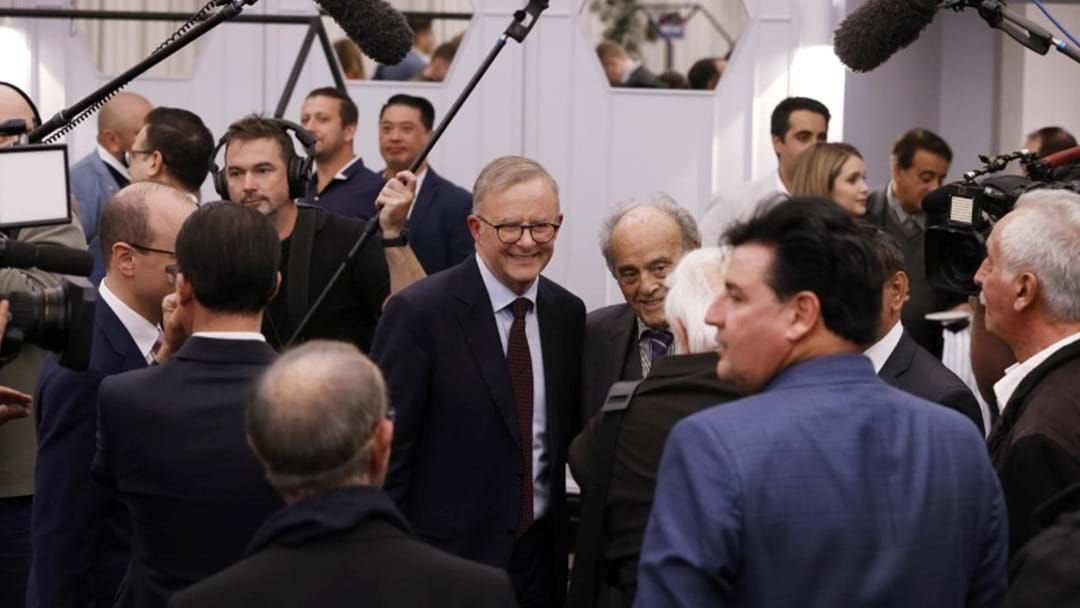 Anthony Albanese will embark on a two-day, five-state blitz including 20 marginal seats as the election race tightens, with key battlegrounds set to make or break the next leader.

The great 48-hour campaign trail wrap comes amid some scrutiny as Albanese backflips on ditching his travelling media bus ahead of Labor's costings announcement, while he campaigned in marginal seats in Queensland.

Questioned over Labor's decision to leave putting a price tag on its election promises until the last leg of the trail, Albanese continually explains that this is in line with other oppositions, including Tony Abbott in 2013.

“Every opposition has tended to do it at that time at the end of a campaign. That’s when you release your costings,” he told the ABC.

Throughout his media rounds on Thursday morning, Albanese did not give anything away on the imminent costing announcement.

"We’re making sure that we invest in childcare. We are going to invest more money in aged care, because we can’t afford to not do that," he told Channel Nine’s Today show.

Pushed on whether Labor have been transparent with the Australian people, Albanese said "every single one of our policies and commitments, we have put out the costings over the forward estimates".

Meanwhile, the Opposition leader has called out Scott Morrison's government as hitting its use-by date.

“People have the opportunity, not to change the personality of the prime minister ... but change the government.”