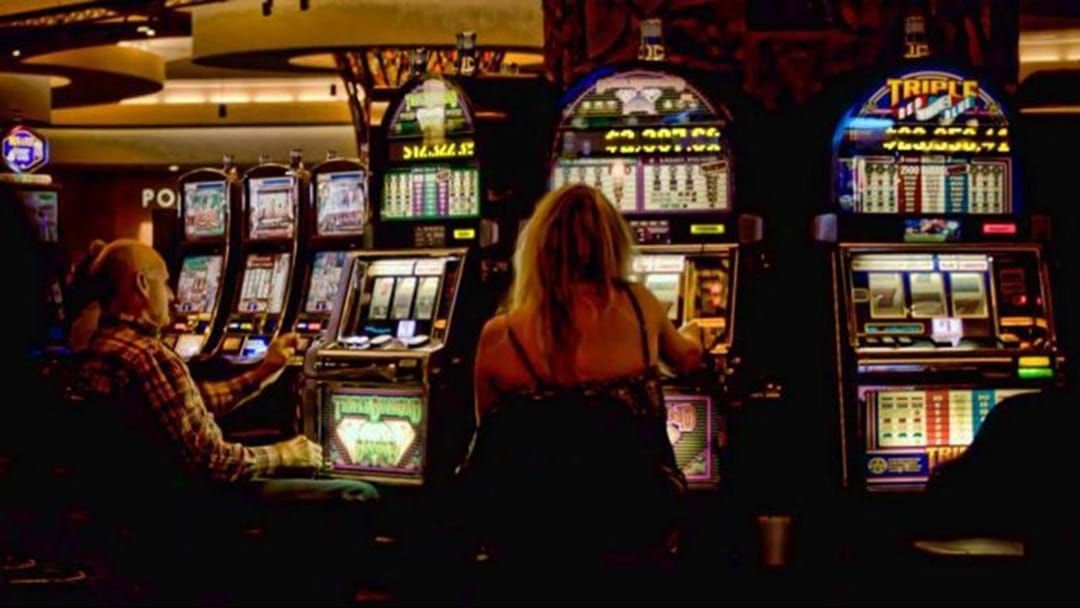 New Queensland Government figures show just how much gamblers are losing on the Gold Coast's pokies machines, and why it is derailing punters.

Last month, figures show an increase of $36m was lost - a rise of $7 million from the previous month.

It marks the highest loss tally in the city since July - August 2020, as residents packed out game rooms after a four-month lockdown period.

The alarming numbers arrives amid a growing cost-of-living crisis, which has seen price hikes for fuel, rent and everyday groceries.

Alex Russell, an Associate Professor at CQUniversity, said the spike in those willing to lose big can't be restricted to one reason.

"It’s always really hard to work out a single factor involved," he said.

"If there was a payout or something going on then that would certainly be a pretty good reason for a spike.

"Certainly people tend to gamble when they’re stressed, too. It is a bit of a stress relief kind of thing, where you go in front of a pokie and just tune out, you don’t have to worry about what is going on in the world around you."

Russell believes the recent international border reopening on February 21 may have added to the cumulative gambling hike, with Gold Coast being a major tourist site.