With profits to go to Caddick's victims 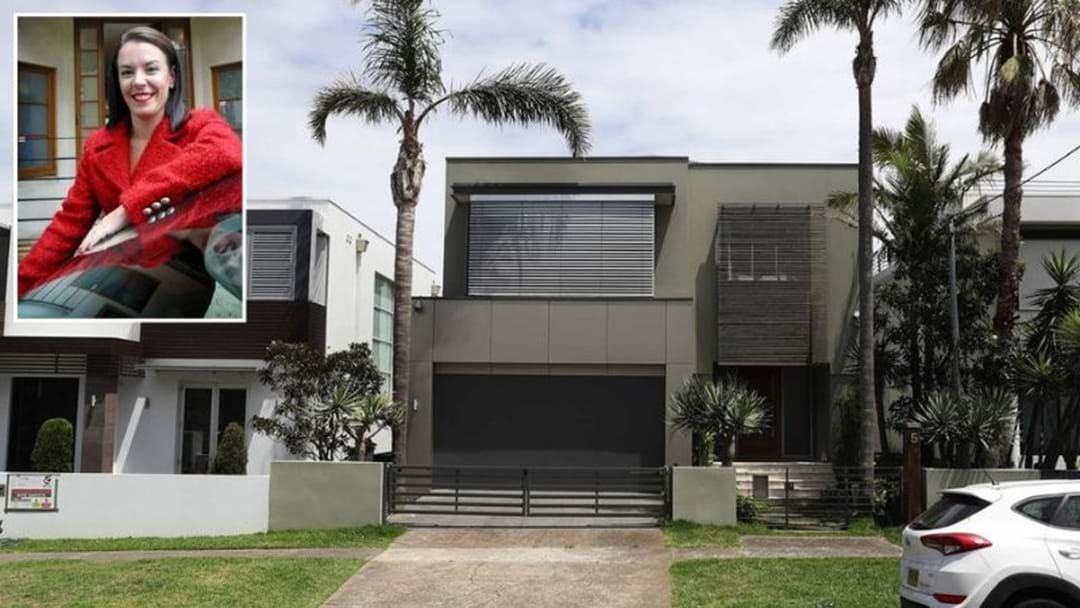 Sydney Sotheby’s International Realty have been appointed by Jones Partners as the realtors for Ms Caddick’s multi-million-dollar Dover Heights home.

Jones Partners, who took hold of and liquidated Ms Caddick’s assets and company ‘Maliver Pty Ltd’ made the announcement in a statement on Thursday evening.

"We are actively working towards having the Dover Heights property ready for sale in the vicinity of 5-6 weeks," Jones Partners principal Bruce Gleeson said.

Ms Caddick mysteriously disappeared in late 2020 shortly after the Australian Securities and Investments Commission and Australian Federal Police appeared at her home with a warrant to search her property.

The fraudulent investment banker’s foot was later discovered in a running shoe, washed up on Bournda Beach on the south coast.

The 49-year-old is believed to have swindled millions of dollars from friends, family and acquaintances as part of an elaborate Ponzi scheme.

The house is expected to be sold for an estimated $23 million with a majority of the profits to go toward paying back 74 of Caddick’s victims.

An official inquest into the disappearance of Ms Caddick will be launched in September of 2022.