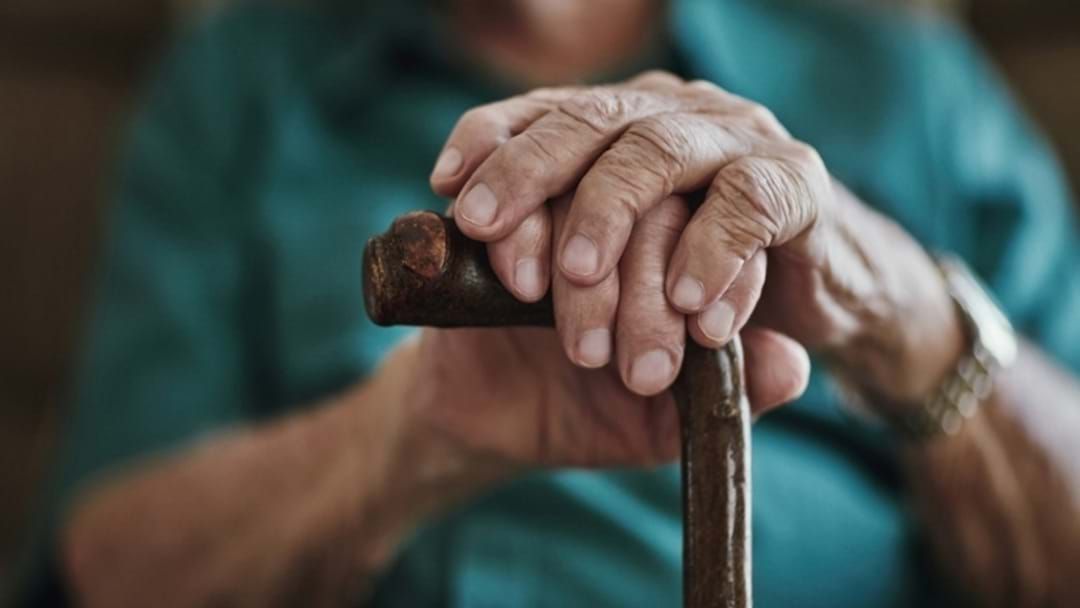 Thousands of aged care workers across two states will walk off the job today in an historic joint strike.

The industrial action is taking place across Queensland, and Western Australia, with South Australia pulling out at the last minute after two SA providers - Anglicare and Southern Cross Care - made applications to the Fair Work Commission.

AWU Aged Care Director Caroline Smith said there is a crisis in aged care, with the low number of staff now impacting the care of patients and residents.

"Aged care workers report aged care residents are frustrated, upset and humiliated as they wait too long to be showered, too long for soiled pads to be changed and too long, sometimes, even to be fed," she said in a statement.

Pushed to work double and triple shifts, Smith said workers are "facing dire conditions in PPE (personal protective equipment) and no let-up in sight in many facilities".

"All this, while aged care workers earn some of the lowest wages in Australia."

Smith said the union accepted that Government funding was a “big problem”, but it was the first-time care workers had taken industrial action, because without pay rises staff turnover will only continue to escalate.

Currently, a level one aged-care worker earns $21.90 per hour, which is slightly less than a retail worker.