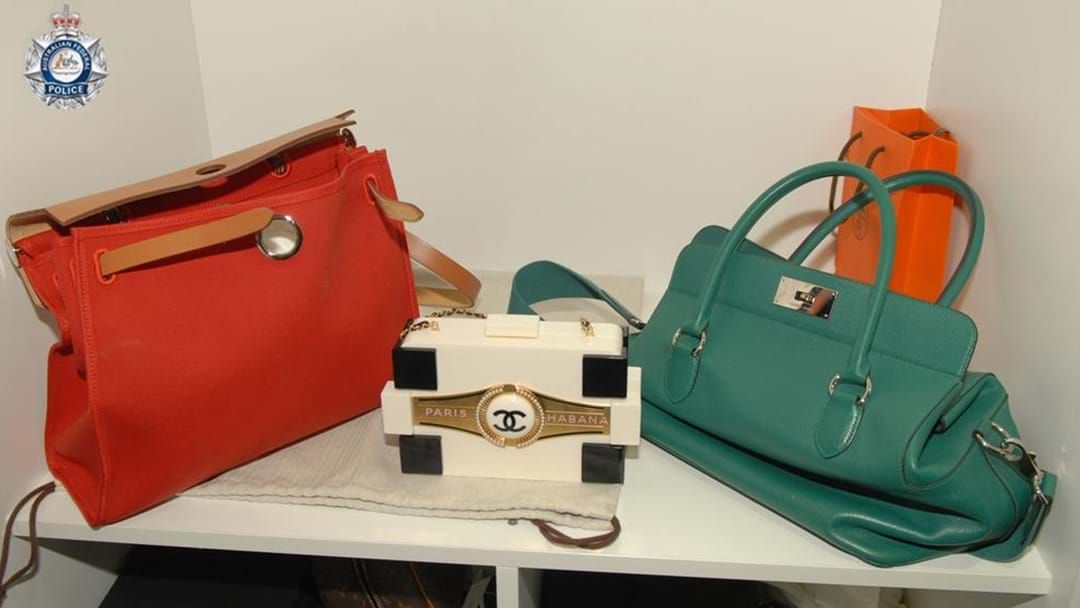 Cars, cash, luxury handbags and a Rolex watch were among the assets accumulating in over $3 million handed to federal authorities.

The largest portion of assets belonged to a Western Australian couple who were the subject of a eight-year investigation, Operation Adieu, launched in 2015 to determine what the couple owned versus what they earned.

At the end of last month, the state’s Supreme Court confiscated cash, three homes and a business unit in Perth, ending the eight-year investigation.

AFP Commander Western Command John Tanti said this case and similar should send a warning to those who flaunt a luxury lifestyle while not appearing to earn enough money to afford it.

“If you accumulate wealth and assets that you cannot link to lawful sources and are living in luxury off ill-gotten gains, the AFP and its partners will catch up with you and hold you to account,” he said.

“Unexplained sources of wealth are often a sign of underlying criminal activity, and the AFP is committed to ensuring offenders are not able to profit from exploiting the wider community.

“It is rewarding to know that once these illicit profits are confiscated, they are redirected to fund projects which enhance the safety and security of communities around Australia, including here in WA.”

“Our highly skilled team of criminal asset investigators, forensic accountants, litigators and partner agency specialists will continue to be relentless and use every legal and operational avenue available to seize the ill-gotten wealth of criminals, take the profit out of their crimes and disrupt further investment in their operations."