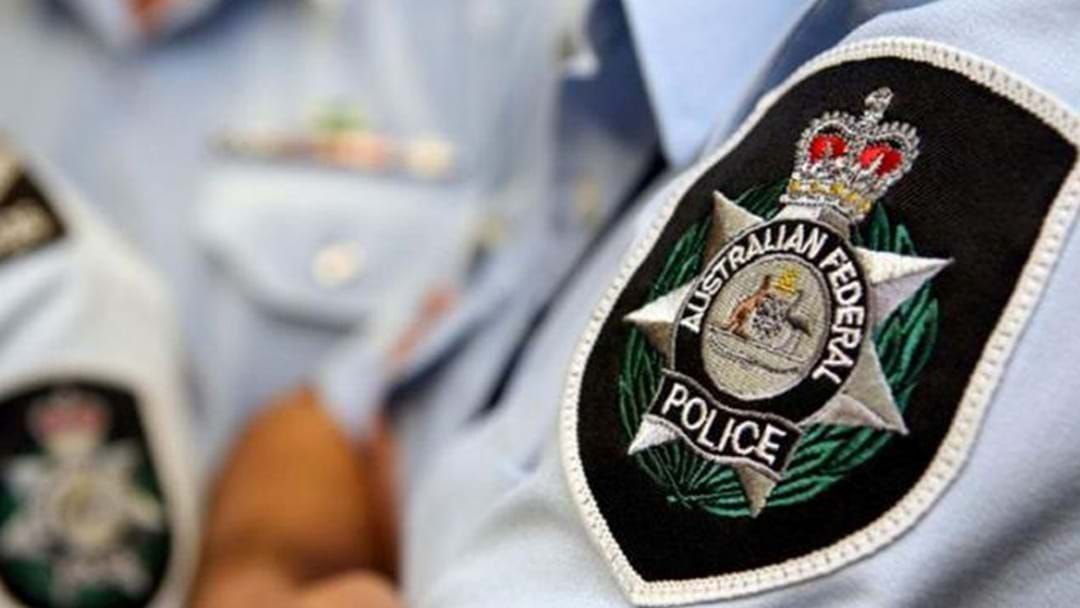 Totalling near-600 offences, it's a season of major crackdowns on Commonwealth crime in the state.

An AFP report revealed information about operational success in 2021, detailing the work to help keep the wider community safe.

Out of the 493kgs of illicit drugs captured, 84 kgs were stimulant-based, 82 kgs of heroin and 29 kgs of cocaine.

If the seized drugs had of reached the community, the estimated social cost would have risen to $173 million through crime, productivity and increase healthcare costs.

While the AFP also estimates nearly 160 lives were saved by disallowing the substances from passing police operations.

A three-year AFP investigation, Operation Ironside revealed earlier in 2021 a significant number of arrests as a result of the program.

"Some of our investigations are complex and require our world-leading tech and Commonwealth laws to help bring offenders to justice.

"This year, the AFP has had remarkable success in WA. The AFP has helped to keep the community safe from child sex predators, outlaw motorcycle gang members, illicit drug traffickers and those who are alleged to have committed serious financial crimes."