“The AFP will track you down" 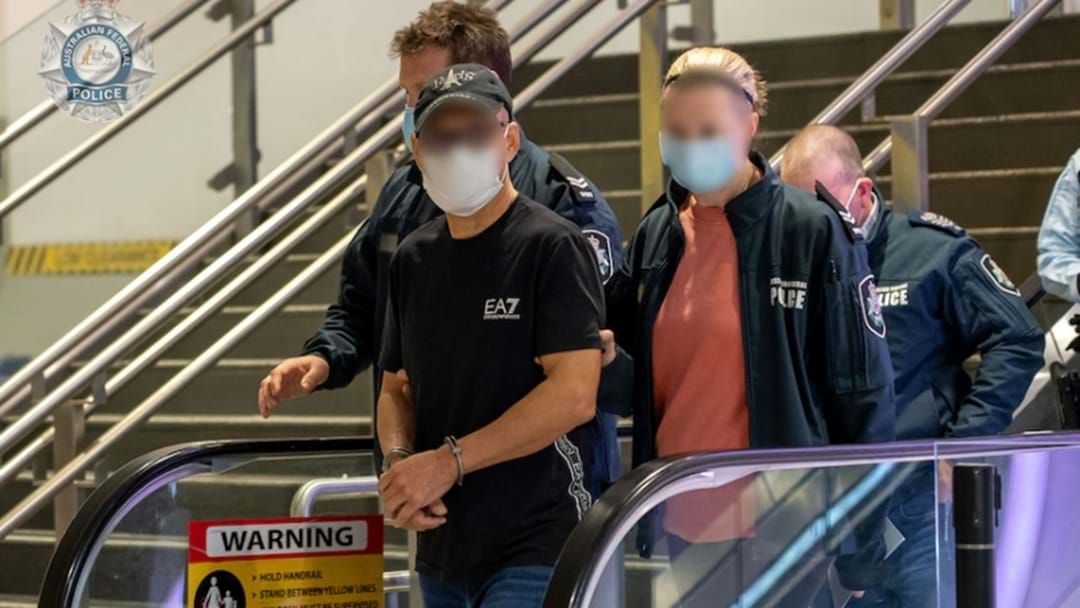 The Australian Federal Police (AFP) has extradited a man who is an alleged senior figure in an international organised crime syndicate from Thailand to Melbourne.

The 66-year-old, confirmed by the AFP as Chinese-British national Chung Chak Lee, is allegedly accused of being involved in a conspiracy to traffic illegal drugs into Australia.

Australian Federal Police officers, with assistance from the Royal Thai Police, extradited the man from Bangkok to Melbourne on Saturday, the result of a long-running investigation into a prolific transnational organised crime syndicate.

The 66-year-old was arrested in his Bangkok apartment back on 1 October in 2020 by the Royal Thai Police, Narcotics Suppression Bureau, carrying out an arrest warrant based on charges to be laid in Australia

Alleged to be a senior criminal associate of the syndicate’s head, the AFP will allege he was part of a conspiracy to traffic five separate quantities of methamphetamine (or derivatives or the drug) totalling 40kg over a several months in 2012.

The man faced the Melbourne Magistrates’ Court on Saturday to a charge of conspiracy to traffic a commercial quantity of a controlled drug.

The maximum penalty for this offence is life imprisonment.

AFP Assistant Commissioner Krissy Barrett said this arrest demonstrated the AFP’s commitment to tracking down criminals who attempted to operate overseas in the hope of avoiding Australian law enforcement.

"The Australian Federal Police has an international network of partners committed to pursuing transnational organised crime offenders and bringing them to justice. If you commit an offence, there is nowhere to hide, and the AFP will track you down," Assistant Commissioner Barrett said.

“The extradition of someone we allege to be high on the pecking order of this serious criminal syndicate is a significant milestone for the AFP. It shows that the AFP and its partners remain one step ahead in working tirelessly to keep our community safe.”