Even we were caught off-guard! 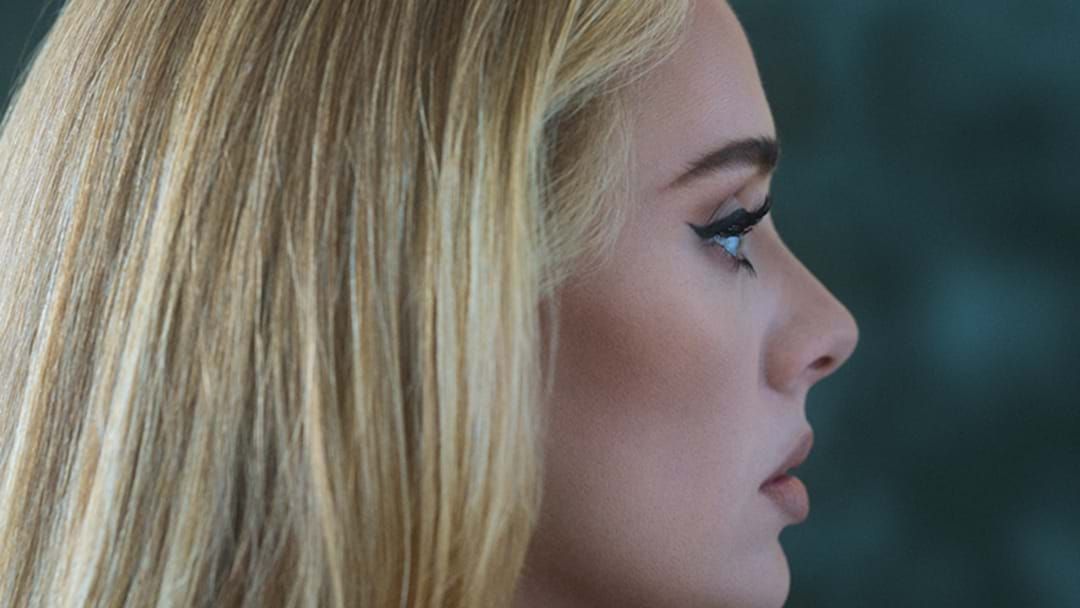 We knew it would be huge, but even we weren’t expecting this: Adele’s newest album, 30, has become the best-selling album of 2021 after just four days!

Adding streaming figures into the mix, it’s estimated 30 has achieved the equivalent of 575,000 album sales overall, and is expected to land in the top position on the Billboard 200 album charts by the end of the week.

Hitting #1 again would be exceedingly on-brand for Adele, who managed to land the elusive position for both her 2011 album, 21, and her 2015 album, 25, which each spent upwards of 10 weeks in the coveted spot.

Catch our recent interview with Adele:

Stay up-to-date with the latest music news by downloading LiSTNR, available for iOS and Android: