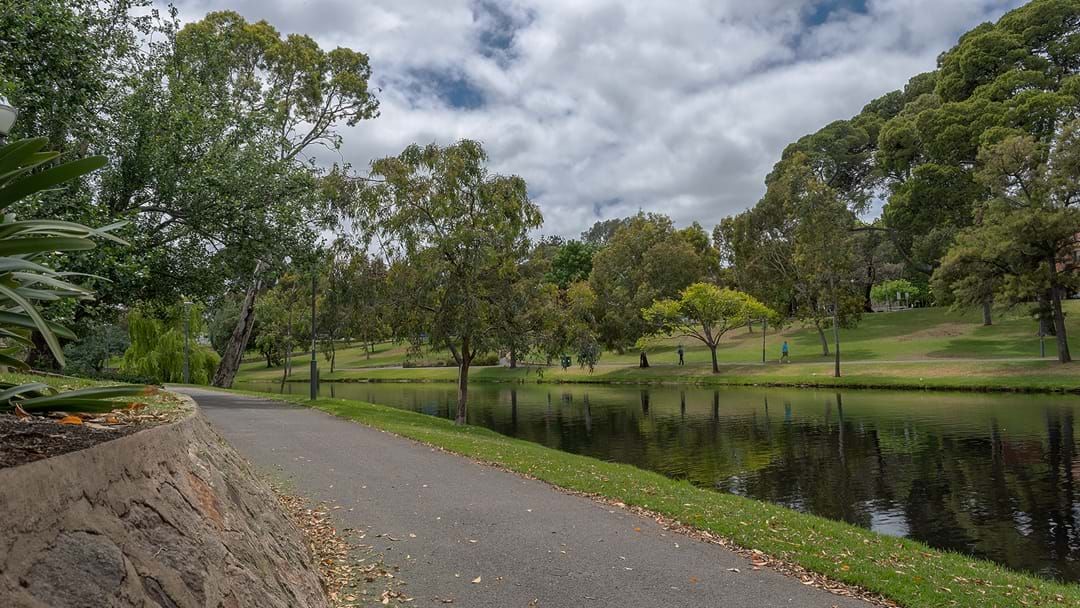 The body of a woman who died while sleeping it rough in Adelaide parklands was not found for three weeks.

A South Australian Police spokesperson said patrols had been called to the area to investigate and believe she had not been seen for weeks before the discovery.

Her death is not considered to be suspicious.

It’s believed the woman’s death is the 12th death of a person sleeping rough this year known by the Toward Home Alliance (THA).

Senior Manager at the Toward Home Alliance, Shaya Nettle, said the woman was “well known to and supported by a number of our staff and partners” who “were deeply affected by the news of her death.”

“The THA team had supported the woman intensively over the last year, including into accommodation and supports before she made a decision to return interstate, early in 2022. She returned to SA later in the year."

“Whilst this is extremely sad and sobering, it’s also heartening that the very vast majority of the identified 12 who have passed … died under-roof in their own home or supported accommodation, and often surrounded by people who cared for them.

“This can seem small, but in knowing the range of challenges many have faced through their lives, it does represent an important sense of dignity in their end-of-life transition."

There are 16,000 people on the waiting list for social housing in South Australia alone, with 3,600 people classed as priority one.