Adelaide’s Medi-Hotel Could Be Used For Emergency Winter Housing 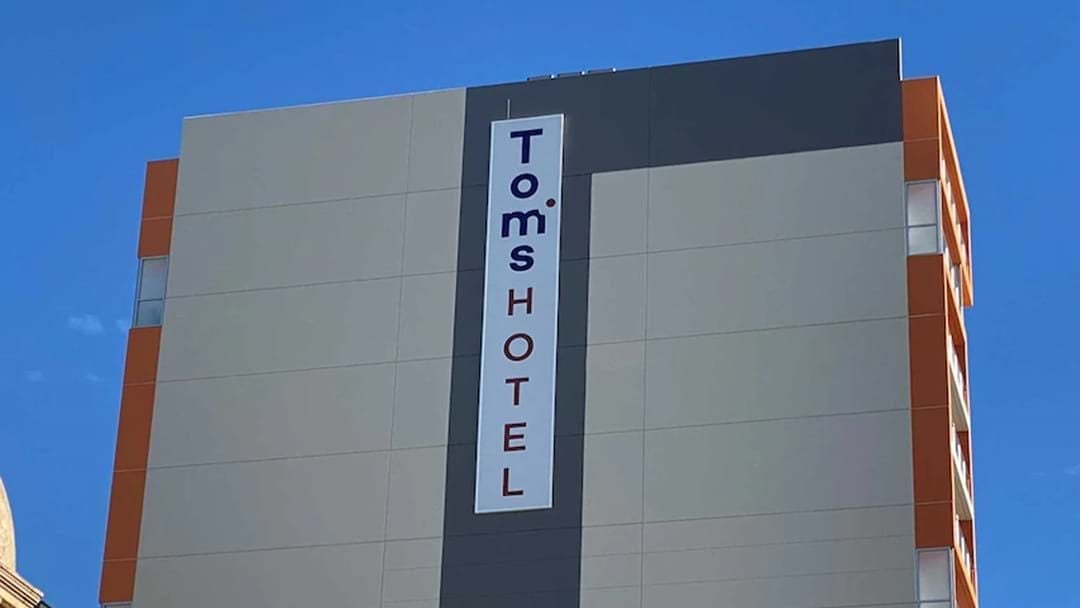 The now empty SA Health-managed Tom’s Court medi-hotel in Adelaide CBD is being investigated as a potential emergency housing facility.

On Monday, South Australia state parliament was informed taxpayers will be billed up to $10.7 million, which $550,000 is due to Covid housing issues.

In the last financial year, emergency accommodation was sought for 5,311 times which compared to 4,720 people in the previous financial year.

“There was a significant jump in this over recent years.”

“I think there is absolutely an acknowledgment that Covid has played a part in the increase of that budget. It is too much, way too much and not good enough.”

A review is also being completed to explore more suitable housing options for women and children.

The Human Services department has been hit with a $25m budget cut but frontline services were protected.

Opposition spokeswoman Jing Lee said the cuts, and those further that loom the department are “incredibly worrying”.

“As we grapple with a cost of living crisis, and more South Australians find themselves in vulnerable situations, it’s crucial those experiencing hardship have certainty and know the services they need aren’t hanging in the balance.”